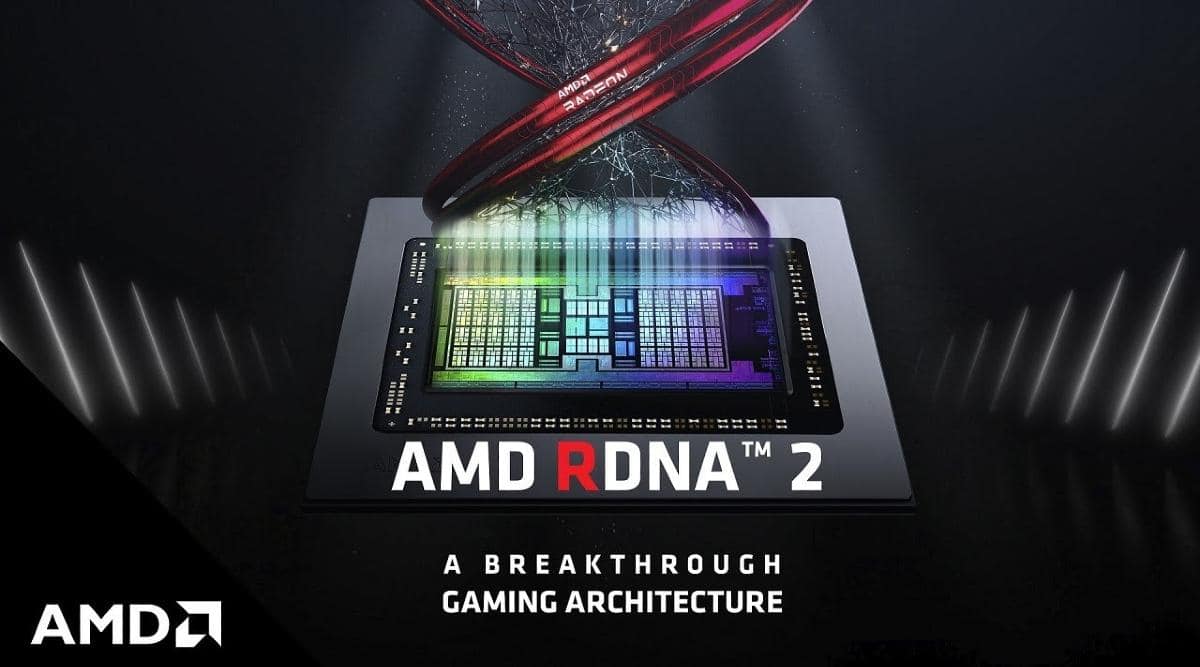 AMD today confirmed at its Computex 2021 keynote, that the next flagship Samsung Exynos processor will include the company’s RDNA2 graphics. Samsung earlier revealed that AMD graphics were indeed making their way to Exynos processors. The company had not revealed when the move will actually happen.

The new RDNA2 GPU will include advanced features like ray tracing and variable rate shading to offer higher fidelity graphics and improved power efficiency. For some context, RDNA2 graphics, AMD’s latest, are used in the brand’s 6000 series graphic cards, the Sony PlayStation 5 and the Xbox Series X/S.

“AMD has partnered with industry leader Samsung for several years to accelerate graphics innovation in the mobile market, and we are happy to announce that we will bring custom graphics IP (Intellectual Property) to Samsung’s next flagship mobile SoC (System on Chip) with ray tracing and variable rate shading capabilities,” Lisa Su, AMD CEO said at the keynote.

What the move means for Samsung smartphones

Samsung’s Exynos-powered processors have been criticised for relatively weaker GPU and performance throttling when put up against their Snapdragon counterparts. However, with the AMD RDNA2 GPU, those numbers could change quickly.

It is currently being rumoured that the first flagship Exynos chip to come with AMD graphics could be the rumoured Exynos 2200, which is expected to power not just top-of-the-line phones but also Samsung laptops.