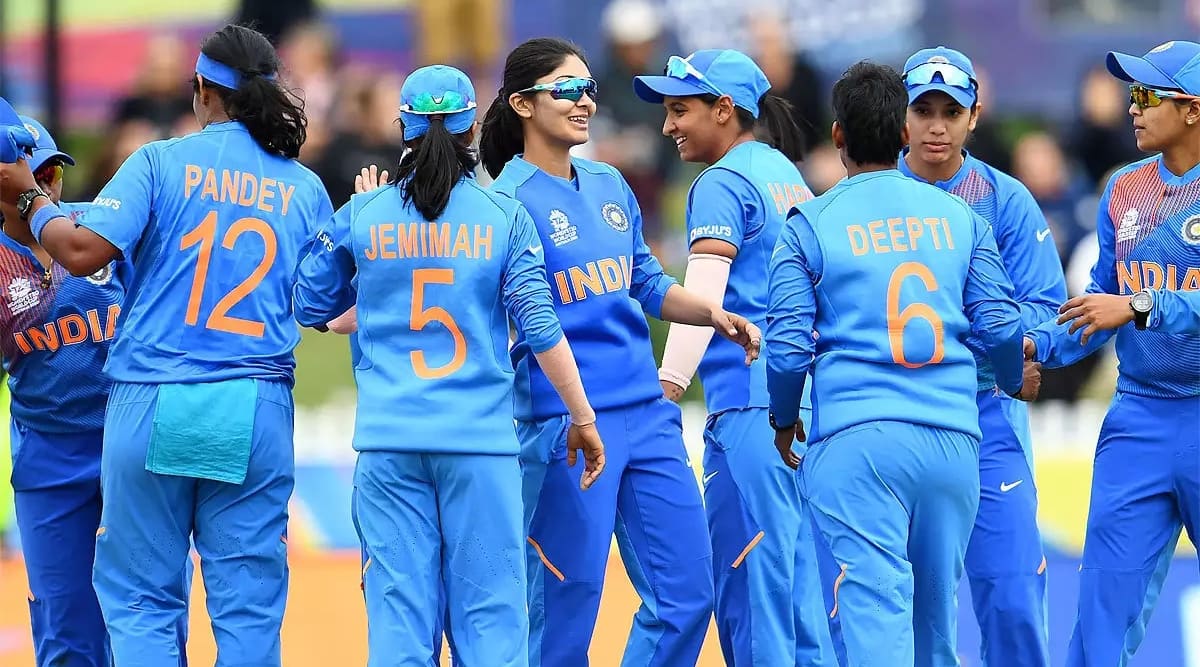 BCCI Apex Council member and former captain Shantha Rangaswamy on Thursday welcomed the scheduled resumption of Test cricket for Indian women and hoped that the board will organise a domestic pink-ball tournament before the day-night Test in Australia.

Rangaswamy spoke after Cricket Australia announced that India’s inaugural pink-ball Test will be held at the WACA in Perth from September 30.

India also play a red-ball Test against England next month, their first in seven years. Considering red-ball events have not been held in domestic cricket since 2018, it will be a tough challenge for the Mithali Raj-led squad.

“BCCI has been planning on certain tournaments for women cricketers in the last year. But time and again plans have gone haywire because of the pandemic. It is heartening to note that the board has planned a Test during the Indian women’s tour of England,” Rangaswamy told PTI.

“I firmly believe the ultimate barometer is the longest format. To add to this, a day-night Test against Australia has also been announced which should be highly appreciated.

“However, as Indian women don’t play red ball cricket even in the domestic circuit, it is advisable for the BCCI to conduct a pink-ball tournament in India before the players embark on the journey to Australia,” she added.

The day-night Test should be a tougher challenge considering the pink ball does more.

Some of India’s male Test cricketers had played in the Duleep Trophy before playing their first day-night game.

“It is also nice to know the Indian men will be playing in Sri Lanka (in July). It will be good if a women’s team is also sent to Sri Lanka,” she suggested.

“This will be a good way of increasing the standard of the bench strength. I am making all these suggestions as a former cricketer,” she added.