Apple is set to release a new MacBook Air in different colour options. A video shared by Apple leaker Jon Prosser on YouTube shows renders of the redesigned notebook in options for blue, silver, purple, pink, orange, yellow and green. This is for the first time Apple will sell a MacBook Air, perhaps the most popular Mac, in multiple colour options.

Prosser does not share the actual images of the new MacBook Air. He, instead, created renders that were based on the leaked image in collaboration with RendersByIan. The new colour options seem to capitalise on the nostalgia for the iBook G3, a notebook Apple launched in 1999. iBook G3, designed by Jony Ive, featured semi-transparent white polycarbonate. It was a curvy clamshell and made available in different colours, including Blueberry and Tangerine.

Last month, Apple announced the new iMacs in the bold colours of the rainbow. The new all-in-one-desktop computer has a flat back rather than curved. It features a 24-inch, 4.5K Retina display and comes powered by the M1 processor. It’s good to see Apple is embracing colours with the redesigned iMac, iPad Air, and soon to be announced MacBook Air. The new colour scheme will help Apple differentiate these entry-level products from the Pro models. 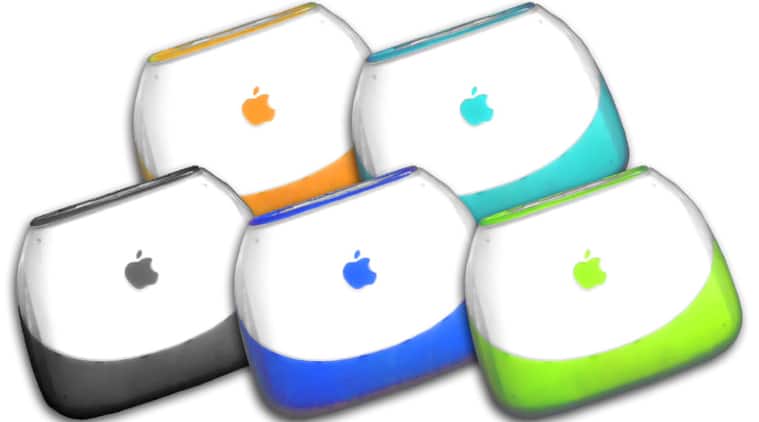 Based on the leaked renders, the new MacBook Air is getting a major redesign. The new Air features a flat-edged design that resembles the iPad Air and iPad Pro. What’s also different is the slim bezels around the display. Interestingly, the renders show white bezels, similar to the new iMac. Even the keyboard caps are in white. The renders also show a much thinner profile. Apparently, the new MacBook Air will come with two USB-C ports, one on either side.

The new version of the MacBook Air is likely to boast a new chip. Nikkei recently reported that Apple’s own custom Mac processor, the M1, will be replaced by a follow-up chip. Dubbed the M2, the new processor could begin shipping as early as July 2021. Little is known about the launch of the new MacBook Air, though the announcement could happen during this year’s Worldwide Developers Conference (WWDC). Apple’s annual developers conference will begin on June 7.