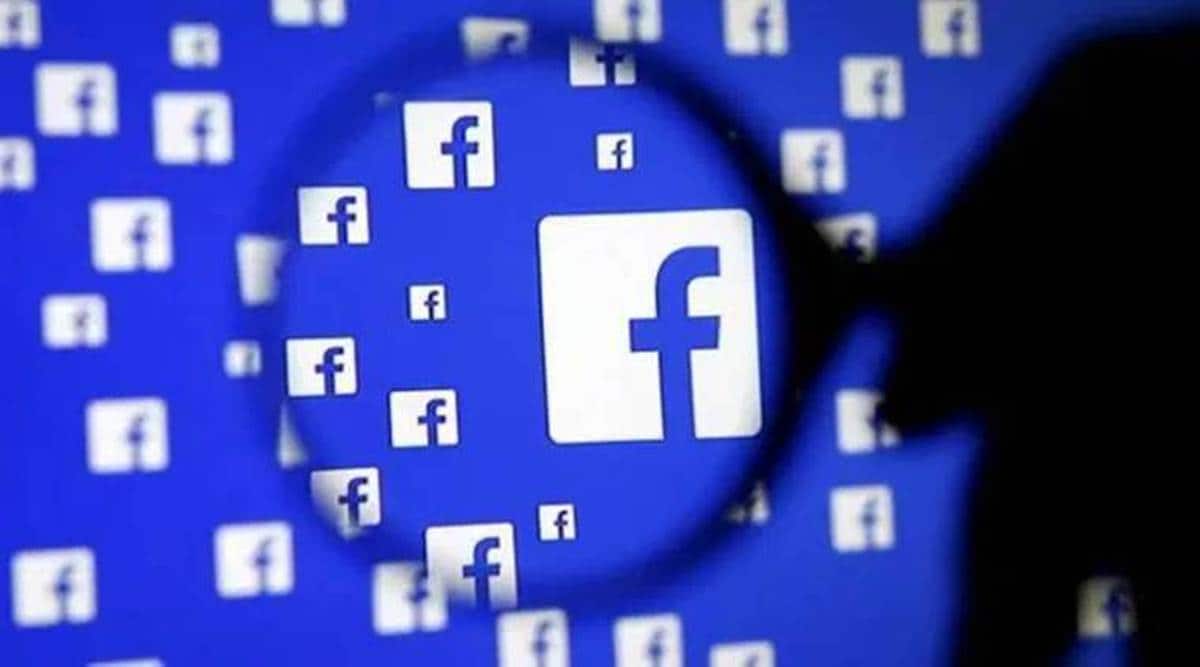 Social networking major Facebook on Thursday said it had received as many as 40,300 requests from governments in India for some form of user data between July and December 2020. Of these, 37,865 were legal requests. Overall, in 52 per cent of the government requests, there was some data produced, Facebook said in its latest Transparency Report.

“We restricted access in India to 878 items in response to directions from the Ministry of Electronics and Information Technology for violating Section 69A of the Information Technology Act, 2000, including content against the security of the state and public order. Of these, 10 were restricted temporarily. We also restricted access to 54 items in compliance with court orders,” the US-based social networking site said in the report.

The states and Central government requested data of 62,754 users or accounts during this period and also made 4,400 requests for the preservation of data from 8,530 user accounts.

Apart from the usual requests made by the Indian government and its agencies, Facebook also restricted access to 12 pages and profiles which were supporters of Brazilian President Jair Bolsonaro, in India as well as globally.

“While we respect the law in countries where we operate, we strongly oppose extraterritorial legal demands such as the one resulting in these restrictions, and have actively pursued all options to appeal the order,” the company said.

The number of requests made by the states and Central government in India has been on a steady rise since 2013. Between January and June 2013, the government had made roughly 3,250 requests, which multiplied more than tenfold at 35,600 requests in the corresponding period of 2020.