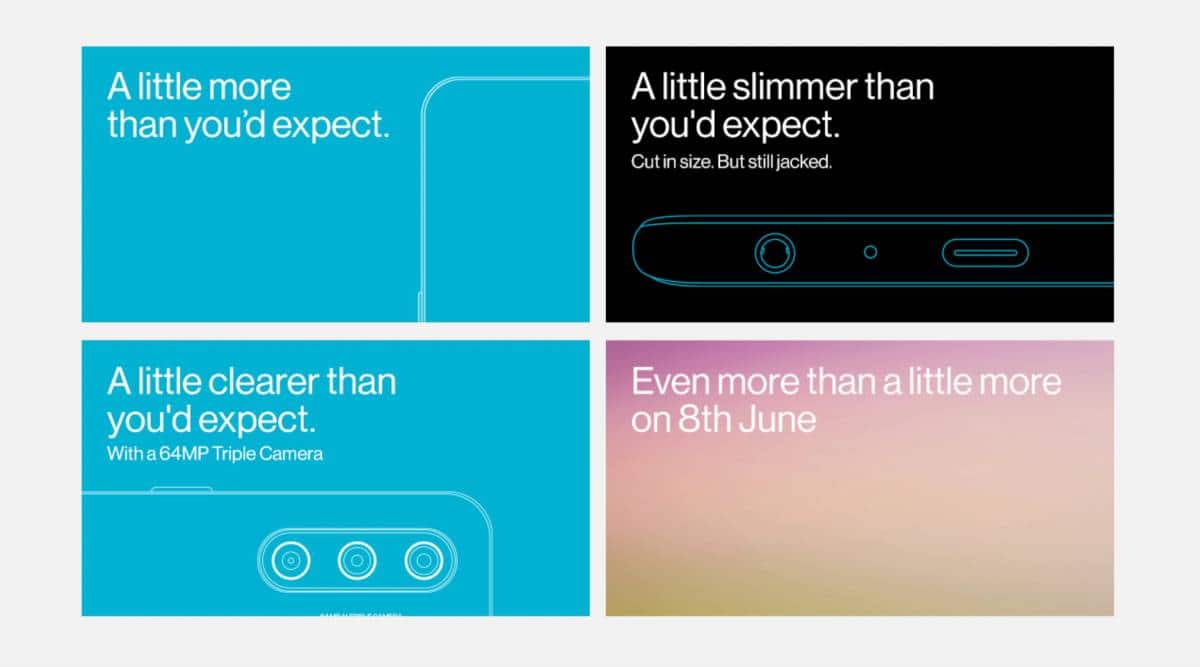 OnePlus is all set to launch a new Nord, the OnePlus Nord CE 5G in the market and because it comes from the house of OnePlus, there is just as much pre-launch buzz around the device as there would be during and post launch of the product.

After all, OnePlus is a brand that seldom does anything conventional and this not only applies to its products but also to its launch events, which are often engaging and creative. And this time again, the brand has come up with a different pre-launch preamble. It is actually giving people an opportunity to get its latest smartphone absolutely free!

OnePlus has introduced the OnePlus Summer Launch Lottery which could be your stairway to a free OnePlus Nord CE 5G.

All you have to do is sign up for a virtual lottery ticket which is free of cost and you have a chance to win a OnePlus Nord CE 5G. The OnePlus Summer Launch Lottery goes on from June 2 to June 9 where everyday a lucky winner would be chosen by OnePlus at random and that person will get the new OnePlus Nord CE for free. The brand is actually giving away one new Nord CE 5G every day, which means you have eight shots at getting your hands on the OnePlus Nord CE 5G.

In case you do not win, you still stand a chance to get a voucher worth Rs. 100 to get a discount on a phone or TV you buy from OnePlus next. All you have to do is share your launch event lottery on social media platforms including Facebook and Twitter.You can also have another stab at getting a OnePlus Nord CE 5G by participating in a multiple-choice quiz on theAmazon India website.

Up for grabs every day are prizes including the OnePlus Nord CE 5G, the OnePlus TV U series U1S as well as coupons for Rs. 500 off on OnePlus Phones, Rs 1000 off on OnePlus TVs and Rs. 100 off on OnePlus Audio products. You will get one chance to participate everyday and you can double that if you simply share this lucky draw on social media sites like Twitter and Facebook using the share button present on the site itself.

The successor of the OnePlus Nord which has been one of the highest selling smartphones in its price segment, the OnePlus Nord CE 5G has been the talk of the town in recent times. The CE stands for Core Edition and promises to bring everything Oneplus and Nord to the table and then some with a more competitive price than ever before.

And OnePlus has been teasing users with details about the phone in its own unique way through its Instagram handle. The Never Settling brand uses an engaging, out of the box approach which highlights the products without being too tech heavy. One of the posts uses an animation of an ice-cream cone loaded with multiple scoops of ice-cream and the cherry on top in the animation is the OnePlus Nord CE 5G with a message, “a little more than you expect, at an even better price.”

Another one shows a youngster moonwalking with headphones in with a message, “A bunch of steps forward, one step jack.” which basically tells you that the 3.5 mm audio jack is coming to the new Nord. There is another post which highlights the phone’s camera abilities by showing it zooming to a picture of the ice-cream-scoop-tower with the OnePlus Nord CE 5G on top from the post mentioned above with a message reading, “All the MP you can handle.”

The Nord CE 5G actually comes with a 64 megapixel sensor which is a major bump up from the 48 megapixel one we saw on the last Nord. The brand’s Instagram handle is also full of memes and sample images from the Nord CE 5G, and specs highlights.

Along with the return of the 3.5mm audio jack, the added megapixels, the OnePlus site also mentioned that the phone will come with ultra sleek design and will be “stupidly skinny” at a mere 7.9 mm. All of this suggests that the OnePlus Nord CE 5G is set to be an utterly Never Settling smartphone, with more specs and features than expected and at an even better price. That could well make it a record setter, just like its predecessor.