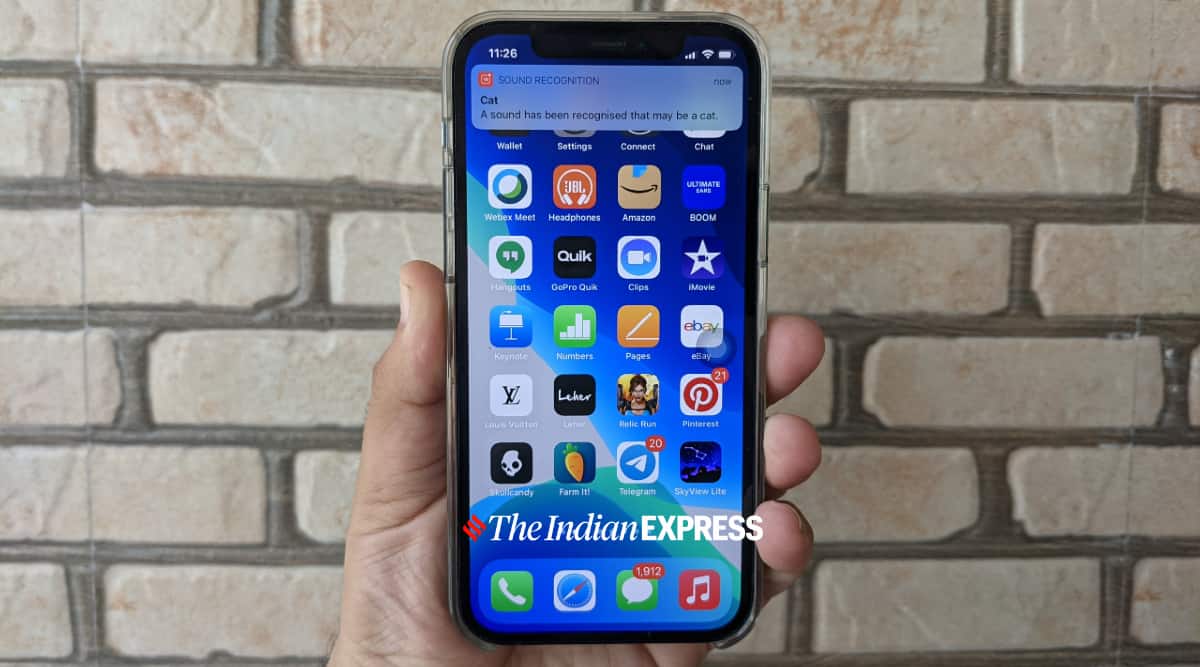 Apple’s iOS 14 introduced several new accessibility features, including the iPhone magnifier function, the new Back Tap feature and more. These features are mostly designed for those with visual or hearing impairments, but they are useful for everyone. One of the lesser-known but useful accessibility features is a sound recognition function that notifies users if their device detects a certain sound. Here’s how to use your device to detect sounds in iOS 14 for iPhone and iPad.

What is Sound Recognition?

The Sound Recognition feature detects common sounds, including a smoke alarm, a cat or dog voice, a fire alarm, a doorbell, water running, and a baby crying. The rationale behind this function if you can’t hear the sound, your iPhone or iPad can. When a sound is recognised (say the Cat’s meow) your iPhone will vibrate, play a sound, and display a notification to alert you. In our tests, the sound recognition feature worked well. However, there is a catch to it. First, the device has to be close enough to detect the sound. Also, when the sound recognition feature is turned on, you can activate Siri by saying “Hey Siri.” Of course, it’s not perfect as the feature may fail to recognise the sounds one had originally set it to listen for. Keep in mind that Sound Recognition should be seen purely as a tool when you are having trouble hearing sounds. Do not rely on this feature at the time of emergency or high-risk situations.

How do you enable Sound Recognition? 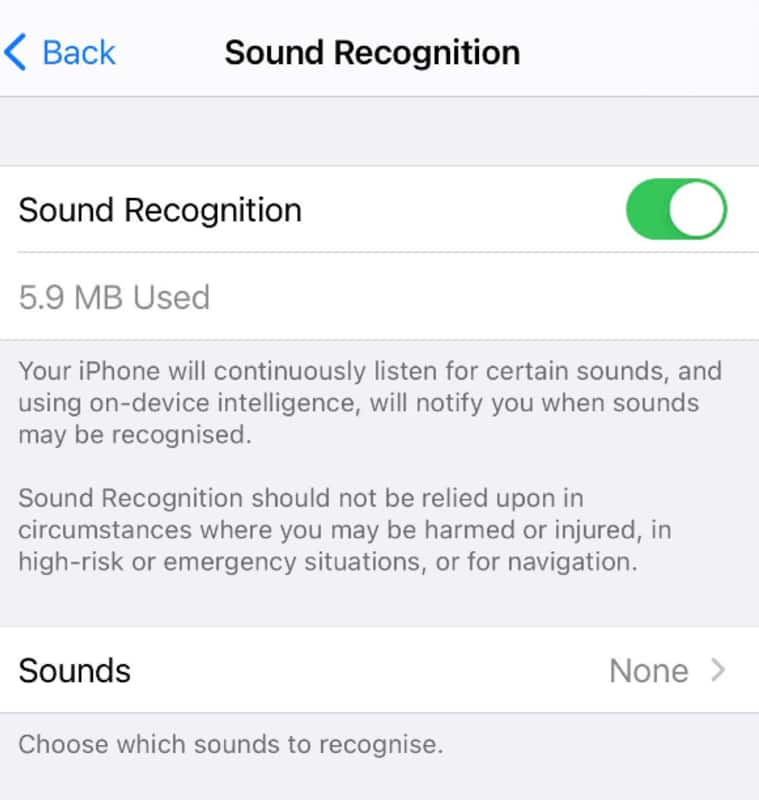 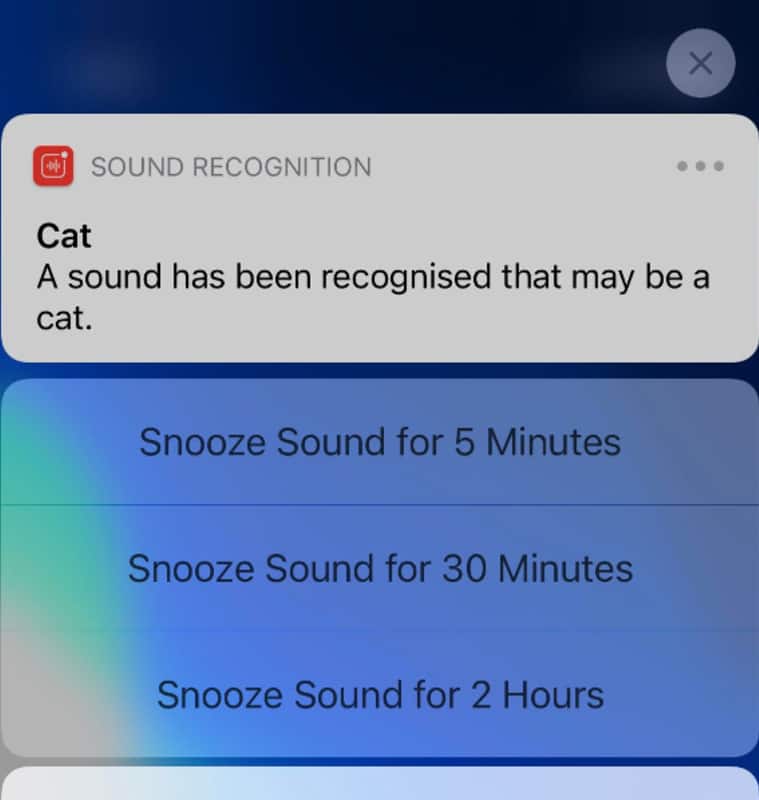 What sounds does Sound Recognition recognise?

Here’s a list of the sounds you can choose in the Sound Recognition menu: