Two years back when I visited a Best Buy store in New York, I got a glimpse of how popular Chromebooks were in the US. But I wasn’t sure about whether that momentum would sustain. I was wrong. It’s 2021, and Chromebooks are everywhere in the US and many other countries. They are so popular that Google-powered notebooks overtook macOS in worldwide sales in 2020, according to an analysis done by research firm IDC.

However, Chromebooks never managed to make an impression in India, where Windows are still the dominant operating system. But lately, things are looking positive for ChromeOS after both Lenovo and HP debuted the Google-powered machines in the midst of the global pandemic in India, thanks to remote work and education. Should you buy a Chromebook over a Windows laptop? Is ChromeOS better than Windows 10? We tried to answer all your common questions about Chromebooks in this handy guide.

What is a Chromebook?

A Chromebook, which comes in a traditional laptop or convertible form factor, is quite similar to a Windows laptop or a MacBook from the outside. All three varieties of notebooks have a full-sized keyboard, a trackpad, and connectivity ports. However, unlike a comparable Windows laptop, a Chromebook can cost much less because though it looks like a regular notebook, it is different from the software point of view.

HP Chromebook 11a review: A budget notebook for an online life

What separates a Chromebook from a Windows laptop is they both run on a different operating system. While a Windows notebook runs Windows 10, a Chromebook uses ChromeOS. Google-powered Chrome OS is a web-based operating system built around the Chrome web browser and designed for simple tasks like web browsing, streaming multimedia content, videoconferencing. The focus is clearly to increase the usage of Google-designed apps such as Gmail, Maps, Docs, and YouTube. Given that ChromeOS is tuned for running less demanding apps and the focus is on the online aspect, Chromebooks feel faster and offer better battery life than Windows machines. This also means the device itself does not need a lot of processing power, which can in turn be harnessed off the cloud. It is hard to beat Chromebooks on price and battery life. (Image credit: Anuj Bhatia/Indian Express)

Why do Chromebooks make sense for students?

Part of the reason is the simplicity of ChromeOS. Chromebooks are pitched as low-cost educational tools. Ever since the debut of Chromebooks in 2011, Google has been pushing the narrative that its core platforms such as Google Docs, Google Slides, Google Sheets work better in schools. The idea has always been to use Google Docs and Slides in schools so that a teacher can collaborate with its students and provide valuable feedback on a shared document. A key to remote learning, especially at times like these is Google Classroom which allows students to quickly access assignments, lessons, and videoconferencing. The fact that ChromeOS is more stable and secure than Windows 10 and saves content to Google Drive rather than a physical hard drive makes it easier to manage for students. Not to forget, unlike a Windows ecosystem where migrating from an old PC to a new one is nothing less than a nightmare, ChromeOS makes it easy to move to new hardware. On a Chromebook, all you need to do is log in to your Google account and you will be back to usual. A Chromebook boots in seconds and you never have to worry about losing data, applications, or settings. That’s where ChromeOS gets an upper hand over Windows 10.

Can a Chromebook run Microsoft Office?

It’s a valid question… after all, millions of people use Microsoft Office. To answer your question — yes, Chromebooks can technically run Microsoft Office but not the full version that you get on a Windows PC. Microsoft currently lets you download both web-based and Android versions available in the Chrome Web Store and the Google Play Store. Of course, you can create, read and do basic edits to documents and spreadsheets, if you have an Office 365 subscription. But you won’t need Microsoft Office as Google Docs or Sheets are perfectly capable of doing everything Word or Excel does. Google’s own office apps work better on Chromebooks – and they are free to use. 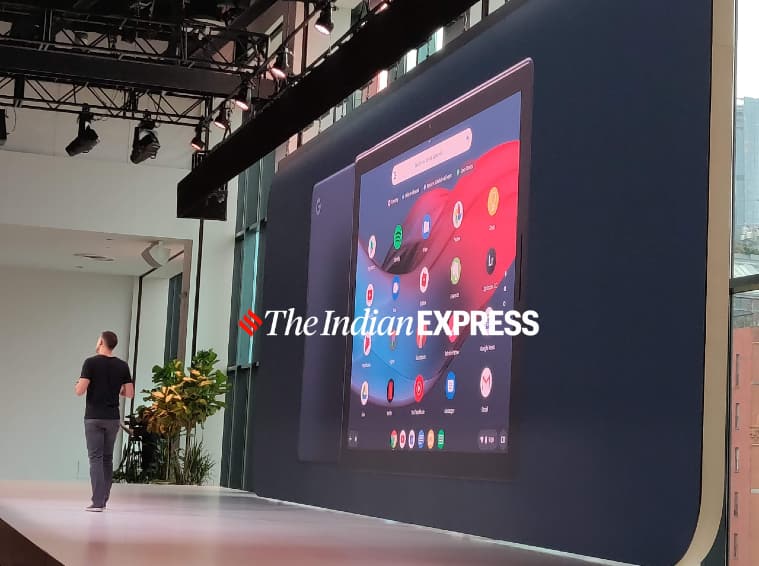 What about legacy Windows programmes?

Windows PCs are designed for productivity and run both native and third-party applications. For instance, Adobe Photoshop can run on Chromebooks but you are limited to the web-based version. To access the full version of Photoshop, you need a Windows PC or a Mac. The same can be said about editing heavy photos or videos and running AAA games. Sure, you can do basic photo and video editing but since the Google-powered machines pale in the graphics performance, for those who demand more for their computers, this might not be the best option.
To be clear: there is no way to download and install Windows applications on Chromebooks. However, ChromeOS supports the Google Play Store and you can use Android app versions of Windows apps. However, not every Android app works perfectly on Chromebooks.

It’s a myth that Chromebooks are pretty useless when they are not connected to the internet. When Google launched Chromebooks, the idea was to use them online. That thought doesn’t apply anymore as more apps work offline when you are not connected to the Wi-Fi. Google Docs, for instance, allows you to create and edit documents even when you are offline. You can also draft an email, save it until when you are back online. In fact, there are so many apps that are available on the Google Play Store that support offline functionality. Yes, apps installed on Windows PCs can work independently without a Wi-Fi connection, but these days we mostly save our work on the cloud. 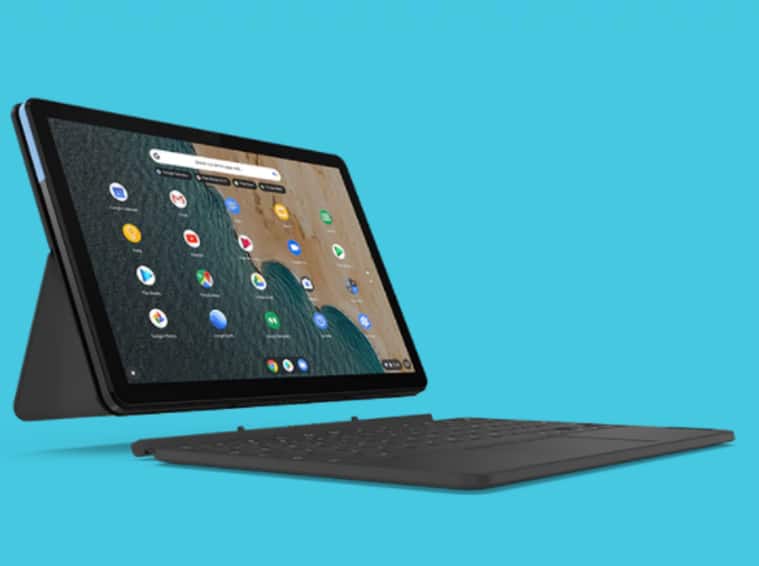 A device like the Lenovo Chromebook Duet feels fast and zippy, thanks to an ARM-based MediaTek processor. (Image credit: Lenovo India website)

Is India ready for Chromebooks?

Google has had a tough time convincing Indian users what a Chromebook can really do. But Google isn’t entirely to be blamed. There are multiple factors why Chromebooks never worked in a country like India in the first place. One of the biggest hurdles with Chromebooks has always been the lack of positioning against Windows PCs and iPad. Even today there is no strong effort coming from the search giant to push Chromebooks in education, something that describes Google’s repetition in India of the mistakes it made with the Pixel phones. Apple, on the other hand, is getting serious about making the iPad a valuable education tool here. Google’s partners – including major PC makers – also made no real attempt to create buzz about new Chromebooks for long.

The same goes for high-street retailers such as Croma and Reliance Digital. It’s so hard to find a Chromebook in India, and if by chance you find a model you’d like to purchase, either the store does not offer Chromebooks or the staff lacks the expertise to explain the product to you.

Google’s initial messaging that a Chromebook always needs a constant internet connection backfired. Although things are better as the company improved the offline capabilities of these low-cost machines, the initial push to develop the market for new types of computers turned into a mess.

Over the past few months, both Lenovo and HP introduced new Chromebook models that might help consumers who need the devices that can be used for online learning. Though it remains to be seen if the push by PC makers is limited to the pandemic or we will continue to see new Chromebook launches in the future as well. Only time will tell.