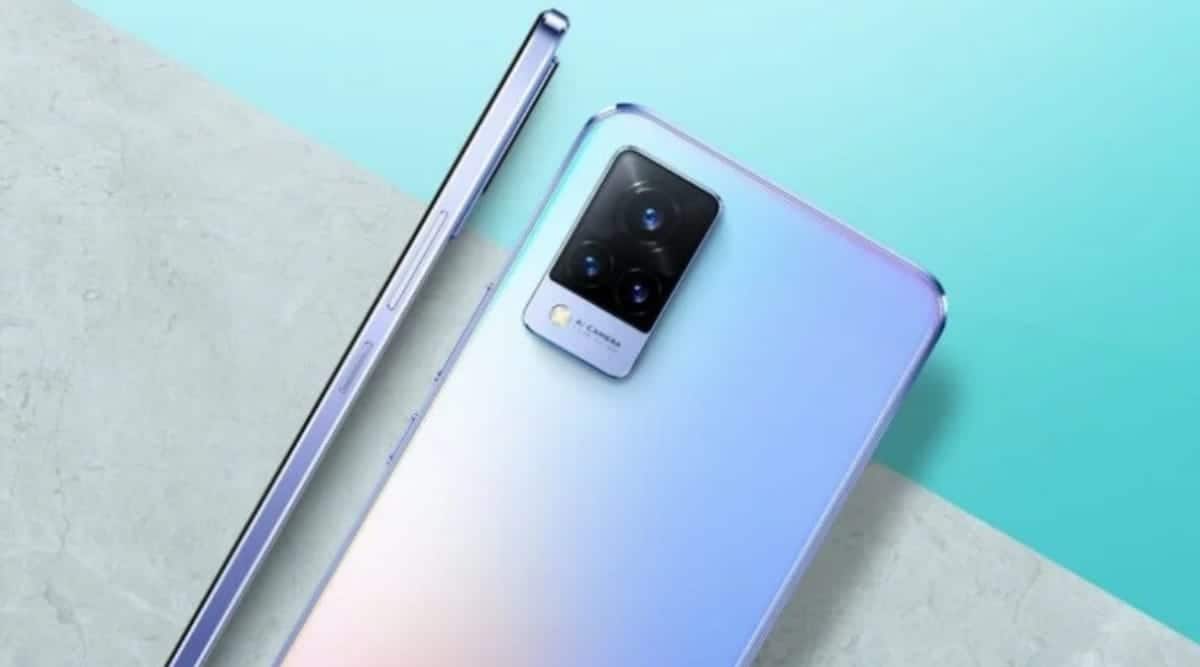 Vivo is all set to launch its new Vivo V21 series in Malaysia on April 27, as per the latest tweet posted by the company. The brand is also tipped to launch the device in India on the same day, as per a report by Moneycontrol. It will be a successor to the Vivo V20 series which was launched back in October 2020.

Vivo Malaysia has already revealed that the upcoming Vivo V21 series will include Vivo V21 4G, V21 5G, and V21e. Here is everything you should know about the new Vivo phones.

The Vivo V21 series is said to feature an AMOLED display with a teardrop style notch design. The V21 could come with a 44MP selfie shooter with support for eye autofocus, two LED flashlights, and OIS. The Eye Auto Focus feature is said to help track the movements of the eyes to make sure the subject in the frame is in focus.

The smartphone is expected to pack a triple rear camera setup, headlined by a 64MP primary sensor with OIS. Vivo has published a poster on its official Malaysia handle, which shows that the smartphone in blue colour.

The Vivo V21 is rumoured to come with support for Virtual RAM, a feature that was also present in the recently released Vivo V60 smartphone. The feature will allow the phone to borrow an additional 3GB of RAM by using the internal storage for a total memory of 11GB.

It is being reported said that the Vivo V21 will be the only smartphone from the V21 series that will be making its way to India on April 27, and other devices from the series will arrive at a later date. The phone is said to be priced under Rs 25,000 in India. It is important to note that Vivo is yet to officially confirm the India launch of V21.