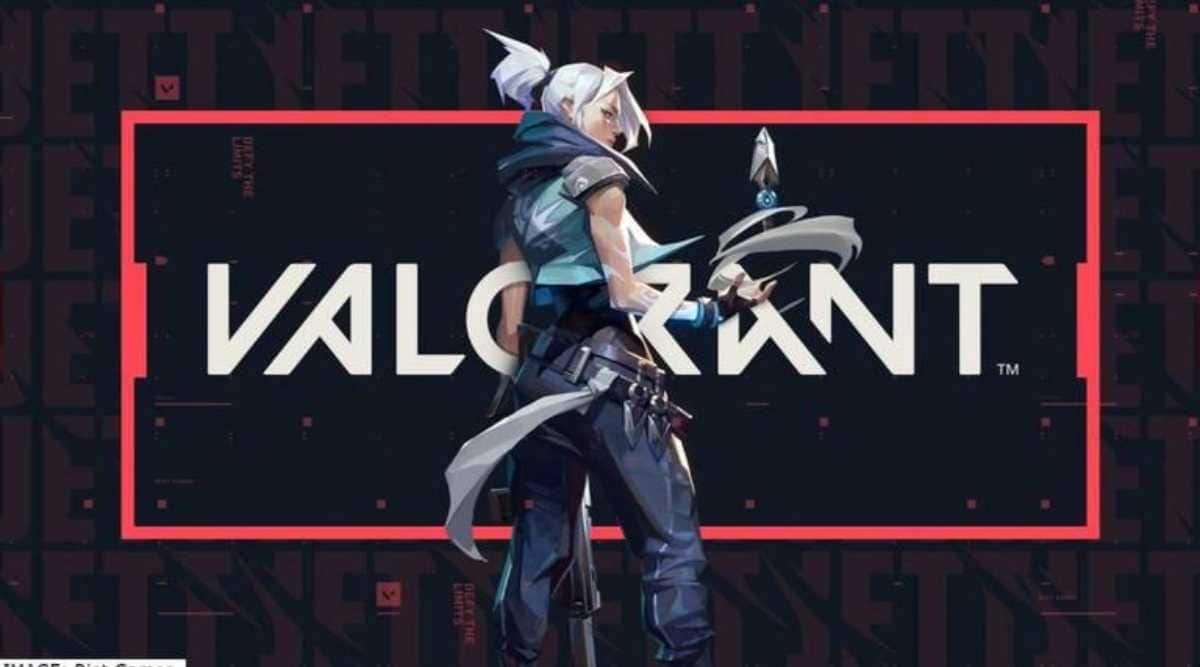 Valorant, the popular first-person shooter title developed by Riot Games, has completed its one year anniversary. The developers of the game have come up with multiple sets of rewards and events to celebrate the event. Riot Games has confirmed that Night Market is coming back in Valorant as part of ‘YR1’ events.

Night Market will allow players to buy in-game skins at a discounted price. The YR1 event will allow community voting on “Give Back” bundle, according to a report by Insider Sport.

The Valorant patch 1.14, which was published in April, included a new feature called the ‘Night Market’. The Night Market gives inexpensive skins for random weapons to Valorant gamers. The Night Market selects six Premium or Deluxe weapon skins at random to provide a discount on.

The Night Market will allow Valorant players to sell old skins at a discounted price, notes the report on Insider Sport. Developers have put the restriction of maximum two skins for a weapon. This means you will be able to get a maximum of two skins for same gun during Night Market which will be decided randomly.

The Elderflame bundle turns weapons into a dragon, on the other hand Forsaken bundle offer a twist on Sovereign VFX. Players will be able to choose from six skins at a discounted price in Night Market and will be able to buy them during a small amount of time. The weapon skins will also include knives skins where every player will be able to have a specific number of skins.

Players will be able to vote on the skins to go in the ‘Give Back’ Bundle. This Bundle will be sold for charity and feature cosmetics like Reaver Vandal, Prime 2.0 Phantom, and Ion Operator.