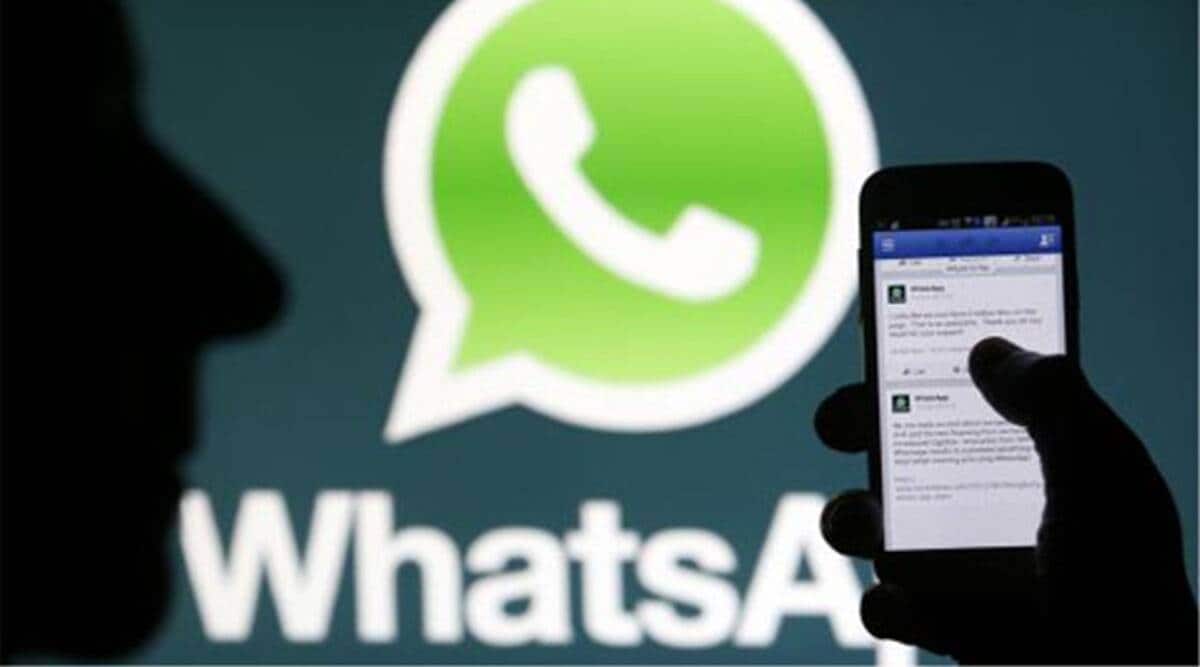 WhatsApp will not delete any account for not accepting its new privacy update, but users not agreeing to the controversial terms after “several weeks” will not be able to access their chat list, and eventually, will not be able to answer incoming phone or video calls over the app.

Last week, the Facebook-owned company had said users not accepting its privacy policy update by its May 15 deadline will not face deletion or lose functionality of their accounts on the said date.

WhatsApp, on its website, said it is continuing to remind those who haven’t had the chance to review and accept the terms, and after a period of several weeks, “the reminder (that) people receive will eventually become persistent”.

It, however, did not divulge the timelines set for these reminders.

Explaining the course of action after ‘persistent’ reminders are sent to users, WhatsApp said: “At that time, you’ll encounter limited functionality on WhatsApp until you accept the updates”.

“This will not happen to all users at the same time. You won’t be able to access your chat list, but you can still answer incoming phone and video calls. If you have notifications enabled, you can tap on them to read or respond to a message or call back a missed phone or video call,” it said.

The messaging platform said after a few weeks of limited functionality, users, who still won’t accept the terms, “won’t be able to receive incoming calls or notifications and WhatsApp will stop sending messages and calls to your phone”.

WhatsApp said it won’t delete the users’ accounts if they haven’t accepted the update but highlighted that its existing policy related to inactive users will apply.