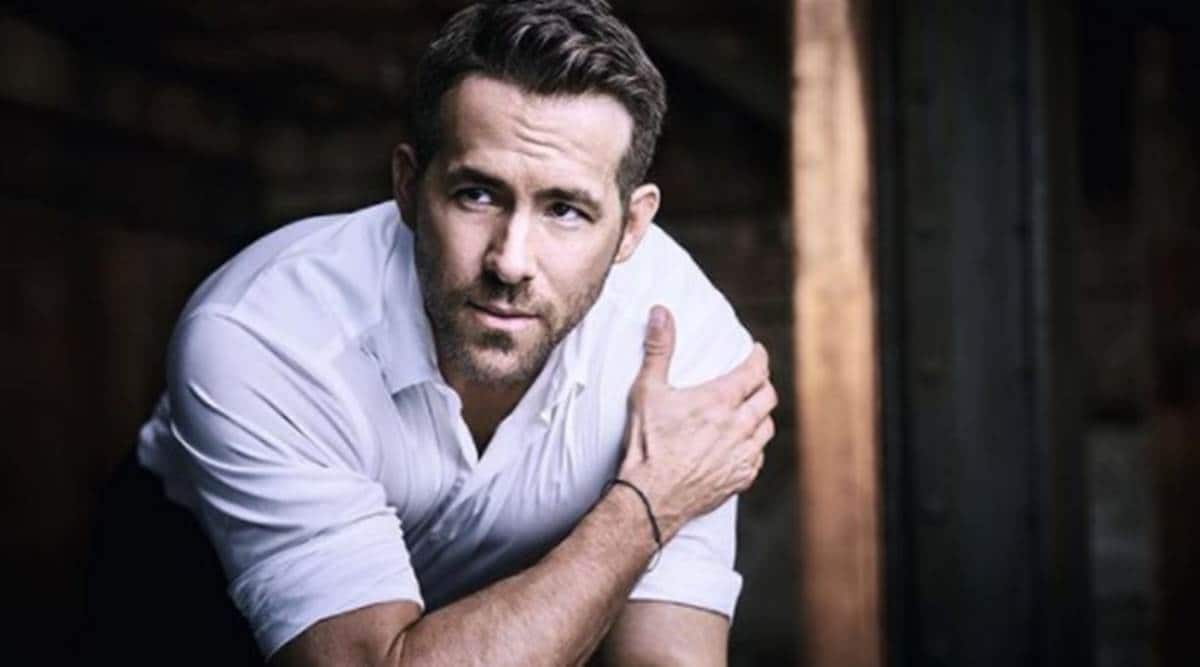 Ryan Reynolds has his daughters to thank for inspiring him to open up about his struggles with mental health, and for being a role model to them.

The 44-year-old actor, who is a father to three girls — James, 6, Inez, 4, and Betty, 1 — whom he shares with wife Blake Lively, told Entertainment Tonight recently that while people don’t “talk enough” about mental health issues, his family inspired him to speak up.

“The home that I grew in, that wasn’t modelled for me really. And that’s not to say that my parents were neglectful, but they come from a different generation,” the actor continued.

Reynolds had recently shared a post on his Instagram account for Mental Health Awareness Month (May), stating that he “overschedules” himself and then “important things slip”. “One of the reasons that I overschedule myself is my lifelong pal, anxiety. I know I’m not alone and more importantly, to all those like me who overschedule, overthink, overwork, over-worry and over-everything, please know you are not alone.”

“Part of that is to de-stigmatize things and create a conversation around [mental health],” he was quoted as telling the outlet.

“I know that when I felt at the absolute bottom it’s usually been because I felt like I was alone in something I was feeling. So I think when people talk about it, I don’t necessarily dwell on it or lament on it, but I think it’s important to talk about it. And when you talk about it, it kind of sets other people free.”

“A lot of it is just wanting to model certain things for my own kids and model things for anyone who might need to hear it.”