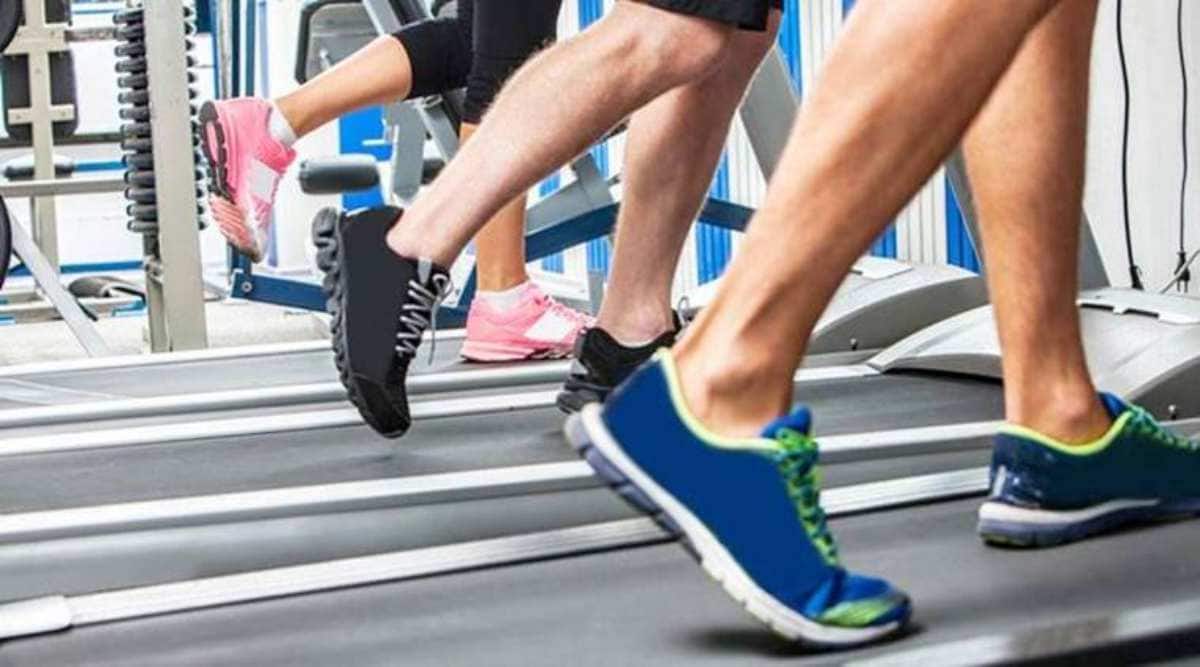 Evening exercise may be more potent than morning workouts for improving metabolic health, according to a helpful new study of exercise timing. The study, which looked at high-fat diets and overweight men, found that late-day workouts moderated the undesirable health effects of a greasy diet, while morning exercise did not.

The study involved only men who were eating a fatty diet, but it adds to growing evidence that exercise timing matters and, for many of us, working out later might have particular advantages.

Although we may be only dimly aware of this, operations inside our bodies follow busy circadian schedules. Our tissues contain molecular clocks that coordinate biological systems, prompting our blood sugar to rise and dip throughout the day, along with our hunger, heart rates, body temperature, sleepiness, gene expression, muscle strength, cell division, energy expenditure and other processes.

The full workings of these internal clocks remain mysterious. But scientists know they recalibrate themselves, based on complex cues from inside and outside our bodies. Most obviously, they synchronise to light and sleep. But they also set themselves by meals, meaning that when we eat and what we eat may influence our health and metabolism.

Most researchers believe exercise timing likewise tunes internal clocks. But the results of relevant studies have been inconsistent. Some suggest that morning workouts, before breakfast, incinerate more fat than evening exercise. Others find the opposite. And some recent experiments indicate that early, intense exercise impairs blood-sugar control, while the same workouts, performed later, smooth blood-sugar spikes and improve metabolic health, which may have particular benefits for heart health and controlling Type 2 diabetes.

Most of those studies, though, focused on one type of exercise and rarely controlled people’s meals during the experiments, making it difficult to tease apart the effects of exercise timing from those of what and when people eat.

So, for the new study, published in May in Diabetologia, scientists affiliated with the Mary MacKillop Institute for Health Research at Australian Catholic University in Fitzroy and other institutions set out to control people’s diets while tinkering with their workout timing.

They began by recruiting 24 sedentary, overweight Australian men (not including women, thus avoiding issues related to women’s menstrual cycles). The scientists invited these volunteers to the lab, checked their aerobic fitness, cholesterol, blood-sugar control and other aspects of health; asked about current eating habits; and then set them up with meal deliveries.

The meals consisted of about 65 per cent fat, since the researchers wished to learn how exercise timing might affect fat metabolism, as well as blood-sugar control. The volunteers ate the unctuous foods, and nothing else, for five days and visited the lab for more tests. Then the scientists divided them into three groups. One would start exercising every day at 6:30 a.m., another at 6:30 p.m., and the last would remain sedentary, as a control.

The exercise routines were identical, intermingling brief, intense intervals on stationary bicycles one day with easier, longer workouts the next. The exercisers worked out for five consecutive days, while continuing the high-fat diet. Afterward, the researchers repeated the original tests.

The results were somewhat disturbing. After the first five days of fatty eating, the men’s cholesterol had climbed, especially their LDL, the unhealthiest type. Their blood also contained altered levels of certain molecules related to metabolic and cardiovascular problems, with the changes suggesting greater risks for heart disease.

Early-morning exercise, meanwhile, did little to mitigate those effects. The morning exercisers showed the same heightened cholesterol and worrisome molecular patterns in their blood as the control group.

Evening exercise, on the other hand, lessened the worst impacts of the poor diet. The late-day exercisers showed lower cholesterol levels after the five workouts, as well as improved patterns of molecules related to cardiovascular health in their bloodstreams. They also, somewhat surprisingly, developed better blood-sugar control during the nights after their workouts, while they slept, than either of the other groups.

The upshot of these findings is that “the evening exercise reversed or lowered some of the changes” that accompanied the high-fat diet, said Trine Moholdt, an exercise scientist at the Norwegian University of Science and Technology, who led the study in Australia as a visiting researcher. “Morning exercise did not.”

This study does not tell us how or why the later workouts were more effective in improving metabolic health, but Moholdt suspects they have greater impacts on molecular clocks and gene expression than morning exertions. She and her colleagues hope to investigate those issues in studies.

For now, she cautions that this study does not in any way suggest that morning workouts aren’t good for us. The men who exercised became more aerobically fit, she said, whatever the timing of their exercise. “I know people know this,” she said, “but any exercise is better than not exercising.” Working out later in the day, however, may have unique benefits for improving fat metabolism and blood-sugar control, particularly if you are eating a diet high in fat.