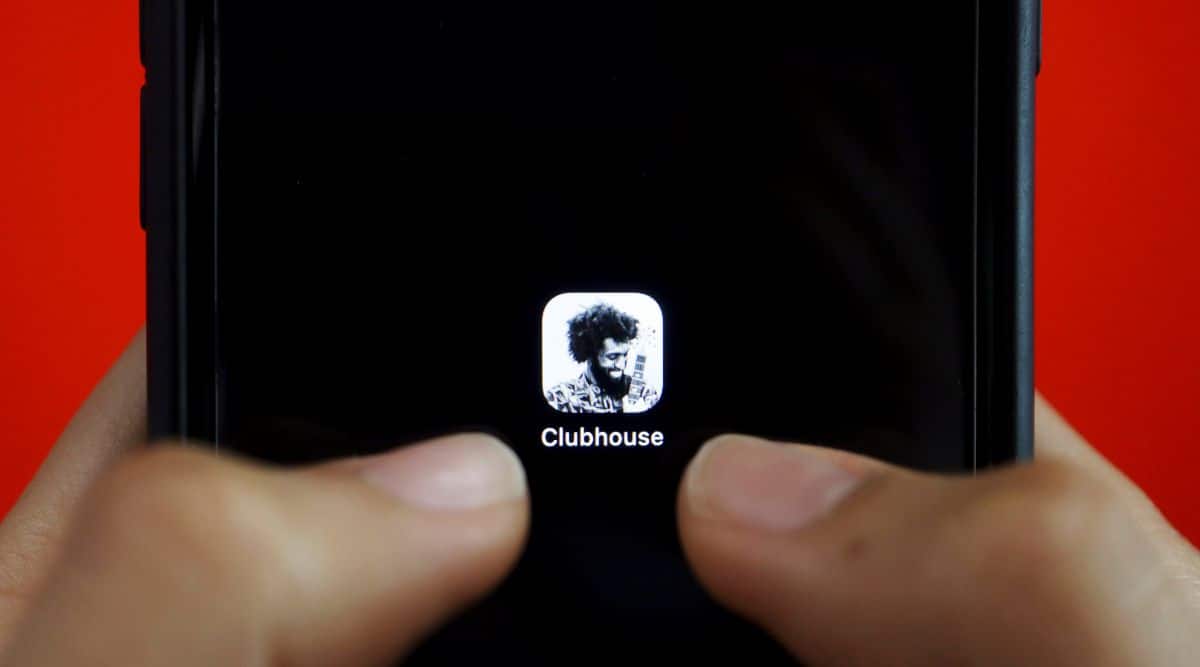 Clubhouse, the live audio chat, is slowly rolling out its Android app across countries. For India users who are still waiting for the app to show up on their Android phone, the company has finally confirmed a date. Both India and Nigeria will get the app on Android from Friday, May 21 in the morning.

While Japan, Russia and Brazil will get the app on Tuesday, Clubhouse will roll out the app to the rest of the world throughout the week and make it available for all by Friday afternoon. The company confirmed the release date via an official confirmation on its Twitter app.

Clubhouse has so far been iOS-only and invite based. Users on iOS need an invite to join the app. The same invite system will continue on Android as well, it appears. Given India is largely an Android dominated market, it will be interesting to see how Clubhouse fares in the country.

It already has some competition in the Indian market space in the form of Spaces from Twitter, which has gone live and is available for many users, especially those with a large following on the platform.

Clubhouse in April had also started rolling out payments feature on the platform, where users could tip certain creators who were hosting shows. It is not clear what all currencies will be supported, and how soon the feature will be expanded. Rival Twitter has also rolled out a ‘Tip Jar’ feature for select users.

Clubhouse will also have to fend off other rivals which are coming up in the market. Facebook has already started testing its Clubhouse rival called Hotline, where creators can speak and take live questions from an audience, reported Reuters last month. The product also includes text and video elements in the live audio chats. According to the report, while Hotline is not yet a standalone app, Facebook might allow users to login/authenticate themselves through different platforms, such as Instagram or phone numbers, and even rival Twitter.

LinkedIn is also believed to be working on a live-audio chat experience for the platform, though it will be focused around professionals, according to the platform, rather than just looking at casual audio chats.

Clubhouse has seen its popularity explode in 2020 given the COVID-19 pandemic, and seen many users and celebrities create shows exclusively on the platform.