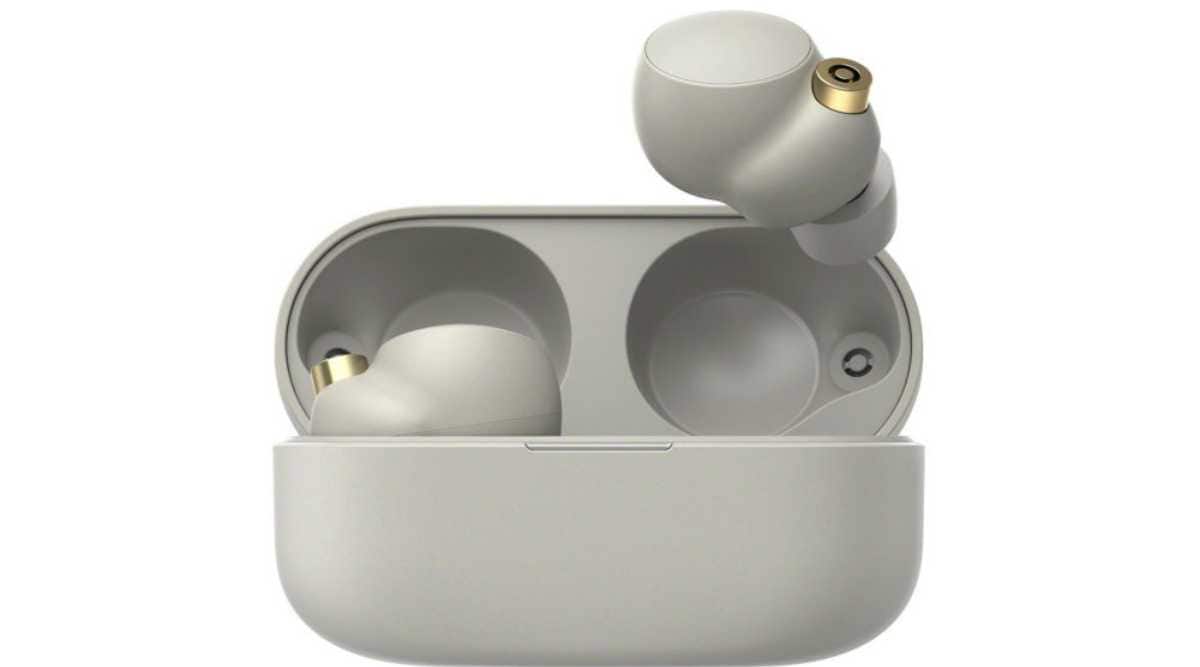 Sony has confirmed the launch of its latest WF-1000XM4 true wireless earbuds. The company posted a live stream link on YouTube announcing the release of the device on June 9 at 1 AM Japan time (12 PM ET on June 8). The XM4 is the successor to the WF-1000XM3, which was well-received by audiophiles.

Sony’s latest WF-1000XM4 earbuds will come in two colour variants; black with copper accents and white with gold accents according to various leaks. Specifications and features of the latest truly wireless earphones were also recently revealed via a leaked promotional video. Here is everything you should know.

The Sony WF-1000XM4 TWS earbuds will pack new sound drivers with support for LDAC and Hi-Res Audio. This means the earphones will be able to play high-quality sound and will support advanced audio codecs for a lag-free audio experience while listening to music, watching a movie or playing a game. The earbuds will also have support for DSEE Extreme AI tech to upscale songs.

The Sony WF-1000XM4 is said to come with a battery life of up to 24 hours with ANC turned on and 36 hours when Active Noise Cancellation is turned off. The device will be powered by an integrated V1 processor and is said to pack improved noise cancellation. The Sony WF-10000XM4 will also come with features including Speak-To-Chat and Adaptive Sound Control.

Are these them WF-1000XM4s? pic.twitter.com/NwFLy3weaz

A recent leak on the Walkman Blog has given us more insight into the device. The Sony WF-1000XM4 could be priced at around €279.90 which roughly translates to around Rs 25,000 according to a retail listing for the earbuds. It is important to note that Sony has not confirmed this and we will have to wait a while longer to know more about the device.