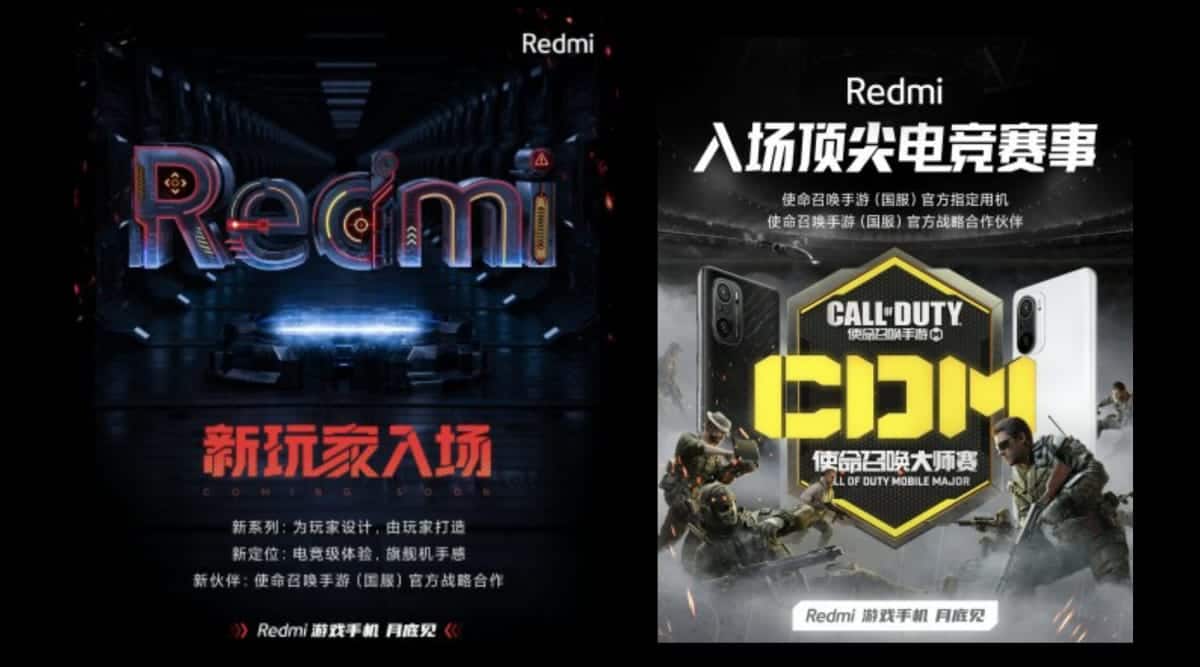 Xiaomi is said to launch a new Redmi smartphone, which is expected to be the first gaming-centric smartphone in the series, later this month. The company broke the news via a Weibo post. The soon-to-be-released rumoured Redmi smartphone is said to offer a flagship-level performance while gaming and will be a budget-conscious offering, which is the precedent set by Redmi phones.

In a previous leak, Tipster Digital Chat Station had previously hinted that Redmi’s first gaming smartphone will be powered by a MediaTek Dimensity 1200 processor. Another report on FoneArena claims, the new Redmi smartphone will come packed with a flat AMOLED screen with a punch-hole camera, featuring a 144Hz refresh rate in addition to a side-mounted fingerprint scanner, and pack a 5,000mAh battery along with 65W fast charging support.