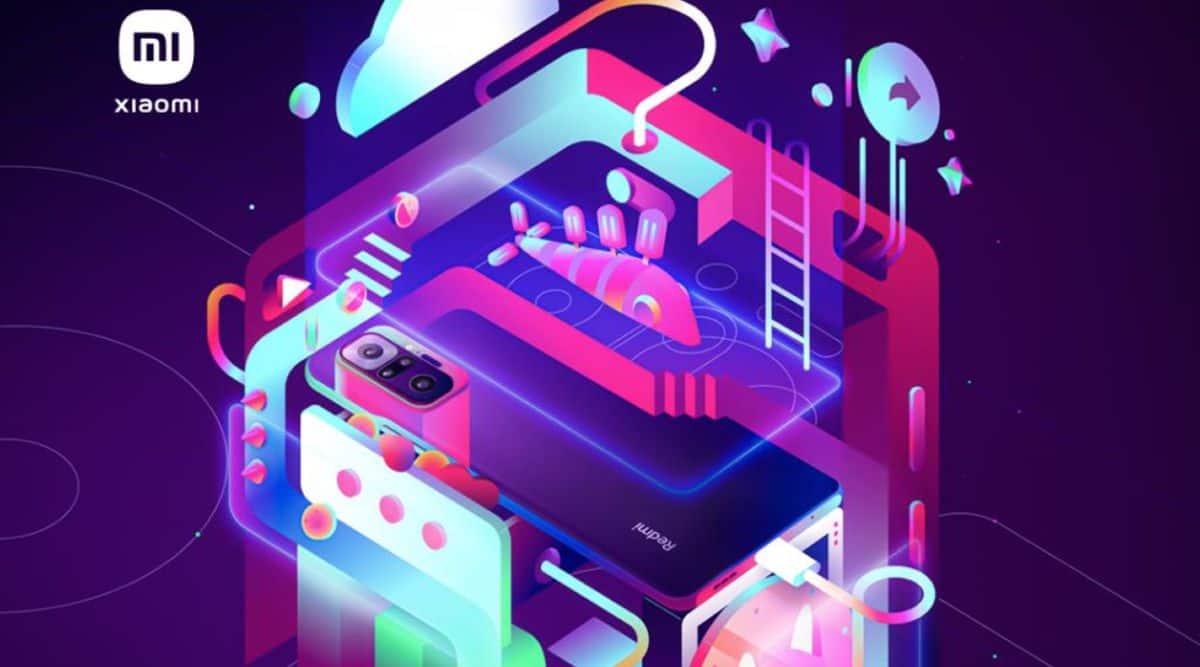 Xiaomi could alternatively also use the slightly more powerful Snapdragon 780 on the new phone, but that would lead it to compete closely with the Mi 11 Lite, another Xiaomi mid-range 5G smartphone that is launched in some regions.

There is not much known besides this for the Redmi Note 10 Pro 5G right now. It remains to be seen if the phone will feature similar specifications to the vanilla Redmi Note 10 Pro or if some compromises are made to keep the phone’s prices low.

If the phone does end up launching in Spain and eventually in India, it could be the fourth Redmi Note 10 series device in the country, following the Redmi Note 10, Note 10 Pro, Note 10 Pro Max and the new Redmi Note 10S which is set to launch on May 13.