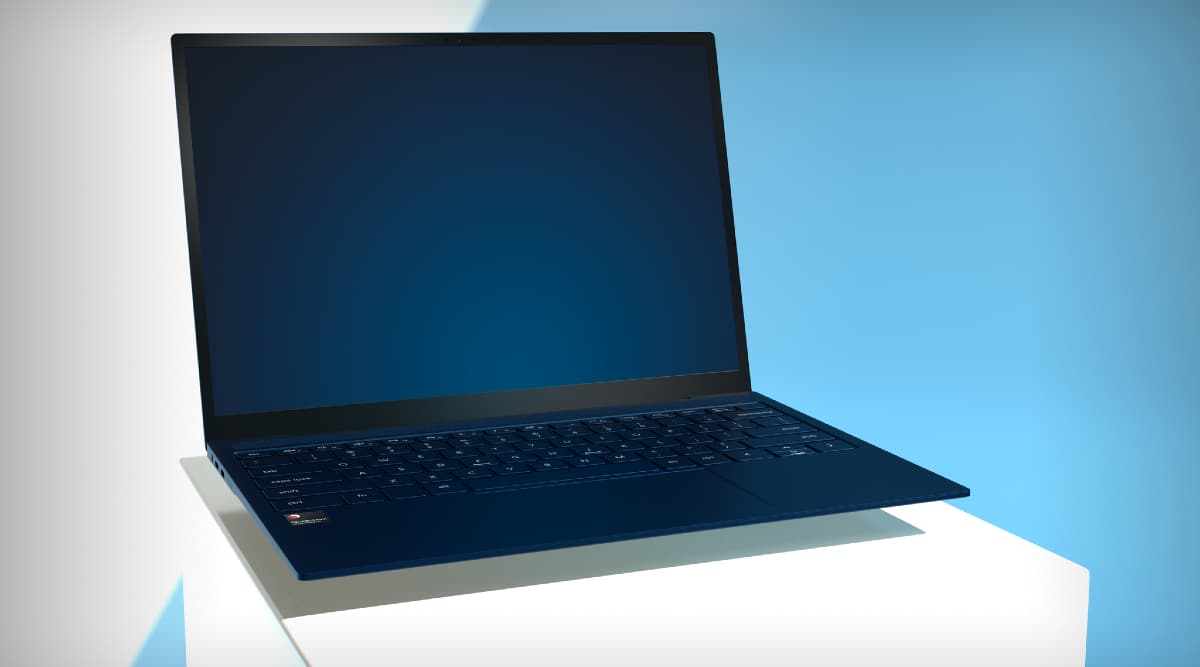 The San Diego-based chipset giant claims its new Snapdragon 7c Gen 2 compute platform will deliver up to 10 per cent higher system performance than competitive platforms. Battery life has always been the strength of Qualcomm’s processors. The company believes the laptops powered by its newest processor will last up to 19 hours on a single charge.

The platform will support both Windows 10 laptops and Chromebooks. Qualcomm has Lenovo as its first partner, though keys details about the product are under wraps. However, Lenovo did say it plans to announce new devices with the Snapdragon 7c Gen 2 compute platform later this year.

Laptops powered by Qualcomm processors have existed before, but they haven’t really caught on with consumers. While those laptops may offer great battery life and constant connectivity, but they haven’t really able to match the performance of processors from Intel and AMD. Another key problem with chips from Qualcomm is compatibility issues (the majority of Windows applications are designed to run on x86 or x64 systems), though things have improved with Windows on ARM. Qualcomm says the arrival of the Snapdragon 7c Gen 2 compute platform will change the notion, and help Qualcomm compete with Intel in the entry-level laptop market. Intel is still a leader when it comes to the PC market.