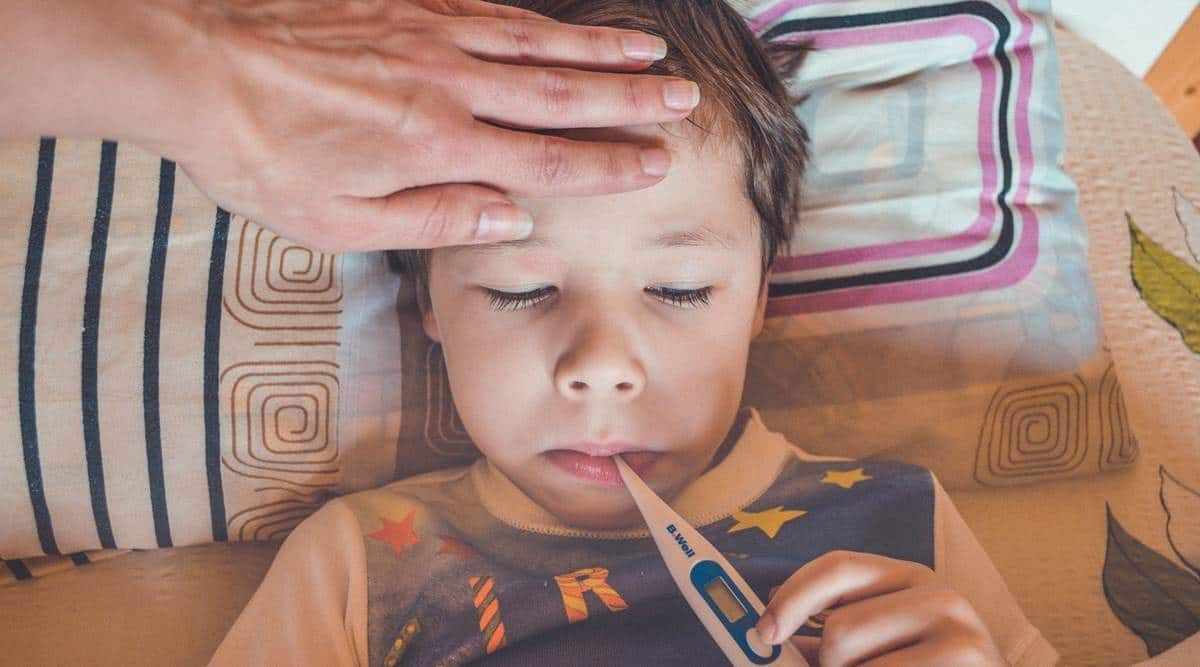 The union health ministry has asked states to look out for Multisystem Inflammatory Syndrome in Children (MIS-C), a coronavirus-linked syndrome, and identify secondary and tertiary care institutes with expertise and facilities to deal with it. IThe government indicated that it could soon become a notifiable disease considering cases have been reported in children in the past two weeks.

What is MIS in children?

MIS-C is considered a serious condition, a “complication” that appears to be linked to coronavirus disease 2019 (Covid-19). Most children who become infected with the virus have only a mild illness. According to MayoClinic, in children who go on to develop MIS-C, some organs and tissues — such as the heart, lungs, blood vessels, kidneys, digestive system, brain, skin or eyes — become severely inflamed. Signs and symptoms depend on which areas of the body are affected.

What is the age group affected?

As of now, there is no definite data to suggest that one particular age group of children is affected, said Dr Ranjit Ghuliani, additional medical superintendent and professor in Paediatric Department -Sharda Hospital Hospital, Greater Noida.

According to a couple of studies done in France and New York, US, genetic predisposition is suggested as a probable cause, Dr Ghuliani told indianexpress.com. “But it is not clear due to the lack of data,” he added.

Why is it a concern?

“By this time the child has become RT-PCR negative. But the immune system of such a child responds in a dysregulated manner. All the systems of the body can get affected but the involvement of the heart is the most dangerous as it results in cardiac shock and can involve the coronary arteries also,” he mentioned.

This comes in the backdrop of the second wave in which a large number of children (along with adults) were infected which has now ebbed considerably and adults in the community are feeling ‘relieved’. “However, they need to remain vigilant regarding their children as a small percentage of those infected children can develop this serious form of post-covid phenomenon called MIS-C,” he warned.

The most “alarming aspect” is that it appears more than two weeks after the COVID-19 infection, which makes it difficult to diagnose, mentioned Dr Ghuliani.

If diagnosed early, this syndrome can be treated in the hospital with very good outcomes, Dr Chugh stated. “However its diagnosis requires a high level of suspicion on the part of the treating doctor and a confirmation by some laboratory tests. The problem of diagnosis is further compounded by the fact that there is an overlap of fever of this syndrome with that of common diseases of these summer months like malaria, dengue, viral infections, typhoid and Kawasaki disease. Thus, laboratory testing as early as the second day of fever is advised,” he said.

The treating doctor administers steroids to control the inflammation, pointed out Dr Ghuliani.