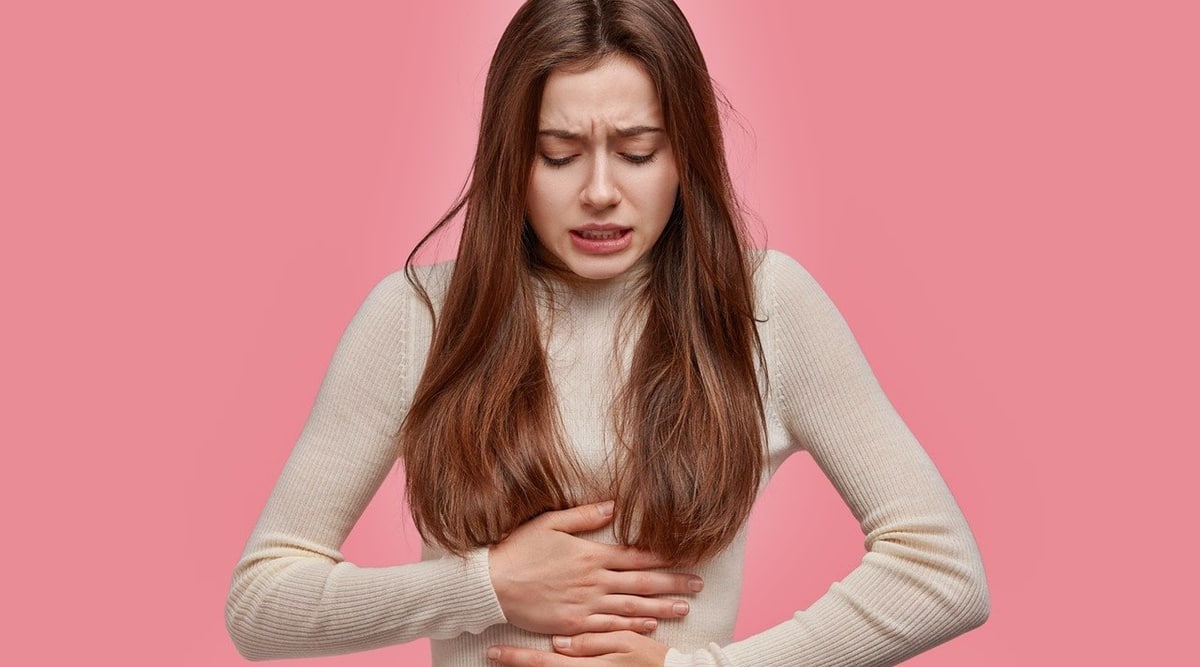 In-between the time ovulation is over and the few days before periods start, women go through a combination of physical and emotional symptoms, known as premenstrual syndrome or PMS. These symptoms go away after the period begins. While some women get their period without any signs of PMS or only very mild symptoms, for others, the symptoms may be so severe that it makes achieving everyday tasks difficult.

“Severe PMS symptoms may be a sign of premenstrual dysphoric disorder. PMS goes away when you no longer get a period, such as after menopause,” explained Dr Prathima Reddy, director, senior obstetrician and gynaecologist at Fortis La Femme Hospital, Richmond Road, Bangalore.

Below, she shares some of the common symptoms,diagnosisis, and also treatment.

What are the common symptoms of PMS?

Emotional symptoms include irritation, anxiety, poor concentration, disrupted sleeping patterns or crying spells. While physical symptoms mainly translate into bloating, weight gain, fatigue along with food cravings and headache. One of the most common PMS symptoms is tender breasts.

How is PMS diagnosed?

“To diagnose PMS, a gynaecologist must confirm a pattern of symptoms that is present in the five days before a period for at least three menstrual cycles in a row and end within four days after a period starts,” Dr Reddy explained.

In order to keep a track of the same, she suggested writing down and rating the symptoms alongside recording the dates of periods as well.

What is the treatment for PMS?

If symptoms are mild to moderate, they can be relieved by changes in lifestyle or diet. “If the symptoms begin to interfere with your life, you may need to seek medical treatment. Treatment will depend on how severe your symptoms are. In more severe cases, your gynaecologist may recommend medication,” she told indianexpress.com

“Exercise is recommended on a regular basis and not just when you have the symptoms. Aim to exercise at least 30 minutes 5-6 days a week. Relaxation therapies, yoga, meditation, massage therapy, hypnotherapy have all found to be helpful,” she said.

Not only that, maintaining sleep cycle goes a long way in bringing the symptoms in control while having a holistic approach towards one’s diet.

Eat a diet rich in complex carbohydrates as it helps reduce mood symptoms and food cravings. Complex carbohydrates are found in foods made with whole grains, like whole-wheat bread, pasta, and cereals. Other examples are barley, brown rice, beans, and lentils. Also consume calcium-rich foods, like yoghurt and leafy green vegetables. She suggested, “reduce your intake of fat, salt, and sugar and avoid caffeine and alcohol.”

Also, “eat six small meals a day rather than three large ones or eat slightly less at your three meals and add three light snacks” she suggested.