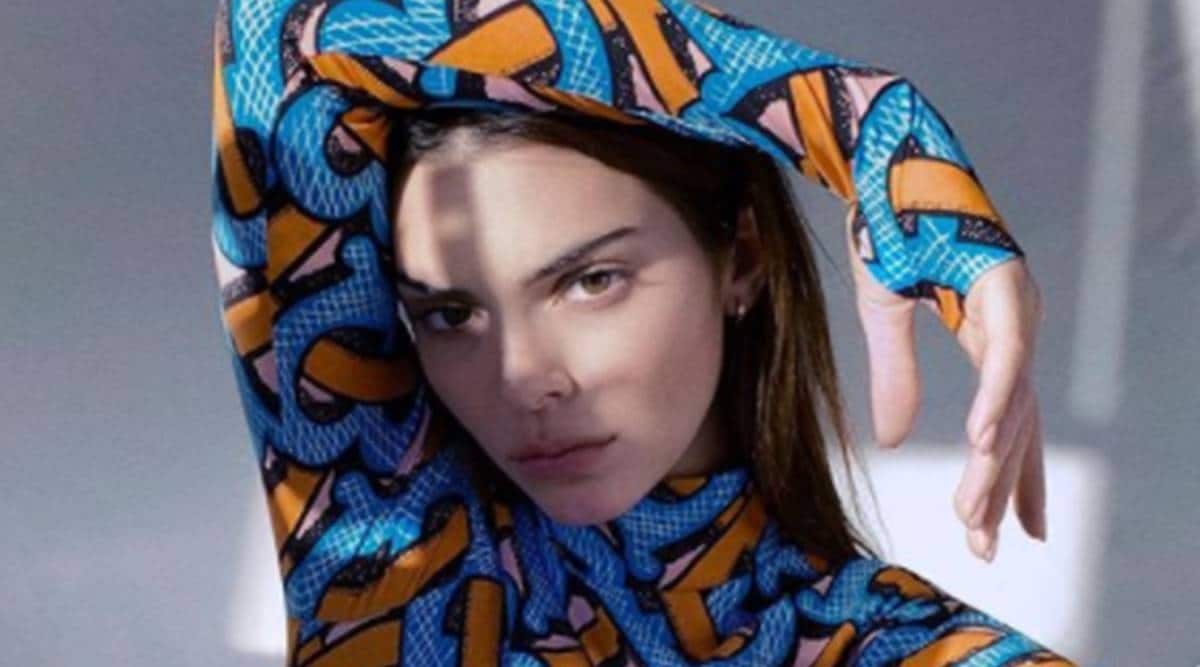 In the past, several celebrities have accepted and opened up about their battle with anxiety. Recently, supermodel Kendall Jenner, too, spoke about it, as she chatted with psychologist Dr Ramani Durvasula as part of Vogue‘s “Open Minded” series.

“I think being overworked and being in the situation that I’m in now is kind of what set it out of control in a way,” she said before sharing details of her anxiety issues. “I’ve had times where I feel like I need to be rushed to the hospital because I think my heart’s failing and I can’t breathe and I need someone to help me. Sometimes I think I’m dying.”

“I’ll never sit here and say that I’m not fortunate. I know I live a very privileged, amazing lifestyle. I’m a very blessed girl,” she said before adding, “I’m still a human being at the end of the day”, admitting her privilege. “No matter what someone has or doesn’t have, it doesn’t mean that they don’t have real-life feelings and emotions,” she said while also revealing that she is “hypochondriac”.

The current situation has also affected her mental health, as she said: “If I go to a dinner or if I see a few more of my friends than I’m used to seeing throughout this last year, that gives me anxiety”.

She concluded by acknowledging the benefits of being heard in such unprecedented times. “Wow, this was so great. We actually talked about so much stuff we have never talked about and have never been able to put to bed or address. And we did it.”