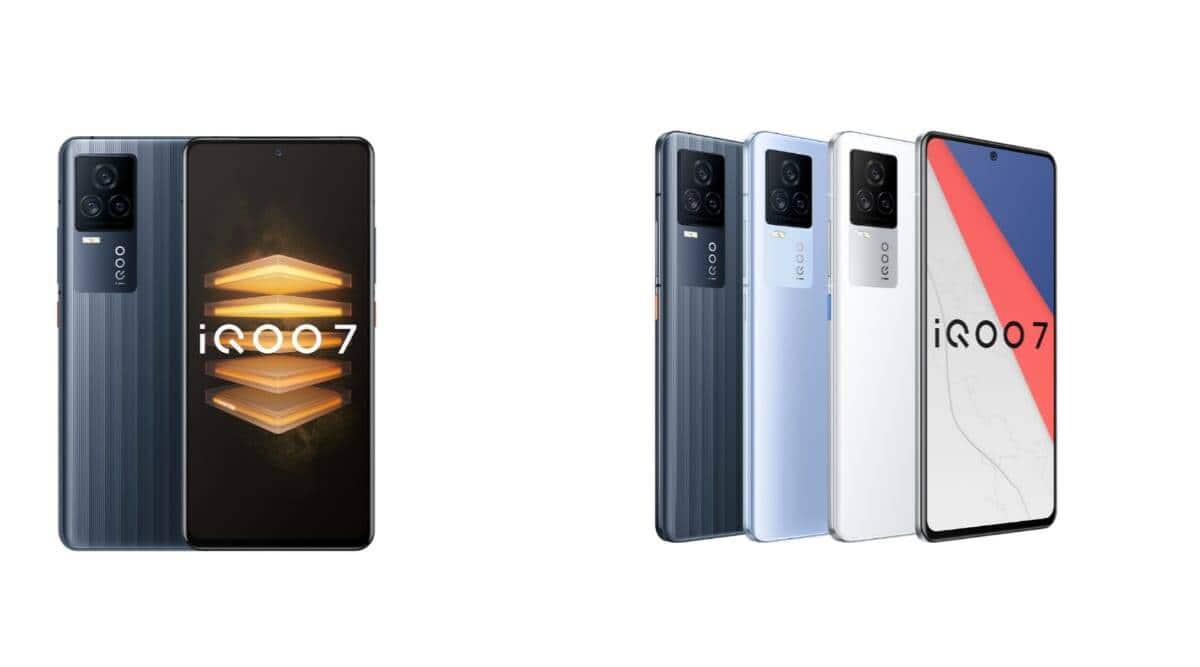 The iQOO 7 series of smartphones are set to launch in India on Amazon on 26 April and expected to come in two variants. iQOO, which is a sub-brand of Vivo, has now revealed the product page for its iQOO 7 Legend 5G on Amazon. The company has partnered with BMW M Motorsport to launch the special variant of the smartphone, which is said to come in a “Legendary Track Design”.

The iQOO 7 Legend apparently has the scored the highest ever score on Antutu with the phone crossing 8,30,000. Antutu is a performance benchmark platform that is used to measure the performance capabilities of smartphones, though it is important to note that the numbers may or may not add up to the smoothest performance in real life.

The smartphone is said to come with a 120Hz refresh rate and an AMOLED screen, which will most likely be a 6.62-inch FHD+ display. The display is said to achieve a peak brightness of 1300 nits and support HDR 10+. The company has also revealed that smartphone to come with the largest vapour chamber, for better cooling and lower surface temperatures for an improved gaming experience.

The company has confirmed the smartphone features a 48MP primary camera with OIS. iQOO 7 Legend comes with 65W flash charging and will take only 22 minutes to charge from 0 to 100 percent. It is important to note here that the Chinese variant of the smartphone that launched in January, supported 120W fast charging and charged the phone in just 15 minutes.

iQOO 7 has a 6.62-inch FHD+ AMOLED display and supports 120Hz refresh rate. The device is powered by the latest Snapdragon 888 processor along with up to 12GB LPDDR5 RAM. The phone comes with up to 256GB of UFS 3.1 storage.

iQOO 7 comes with an in-display fingerprint sensor. It is backed by 4,000mAh battery that supports 120W fast charging. The company has also not revealed the official price of the device, though in the teaser it has indicated that the starting price could be under Rs 40,000.