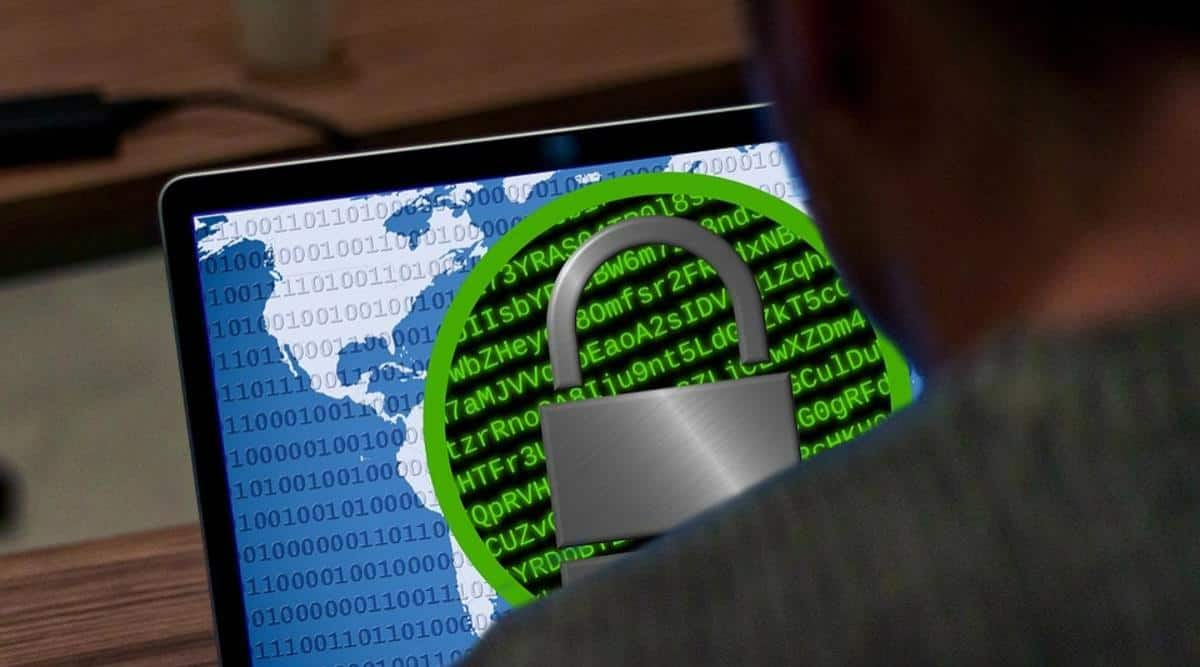 Ransomware attacks could be the internet’s next big threat. A new report by Check Point research suggests that ransomware attacks around the globe have gone up by 102 per cent in 2021 compared to 2020. Further, the statistics reveal that India is the most impacted country with 213 weekly ransomware attacks per organisation which is 17 per cent up from the beginning of the year.

Ransomware attacks include attackers sending malware to your phones and other devices, which then proceeds to infect your devices and servers, eventually locking you out of them and preventing any access to your own files and data. At this point attackers usually demand a ransom in exchange for getting access to your files again.

Other countries in the top 10 countries hit by ransomware attacks include Argentina at 104 weekly attacks, Chile at 103 attacks, France at 61 attacks, Taiwan at 50 attacks, Singapore at 48 attacks, Belgium at 46 attacks, Nepal at 37 attacks, Canada at 31 attacks and the US at 29 attacks.

The report suggests that in March this year, ransomware attacks had seen a 57 per cent increase in the number of attacks since the beginning of 2021 amid the disclosure of the Microsoft Exchange vulnerabilities. Most recently, Colonial Pipeline, a major US fuel company, was the victim of such an attack and in 2020, it is estimated that ransomware cost businesses worldwide around $20 billion – a figure that is nearly 75 per cent higher than in 2019.

The industry sectors that are currently experiencing the highest volumes of ransomware attack attempts globally are healthcare, with an average of 109 attacks attempts per organisation every week, followed by the utilities’ sector with 59 attacks and Insurance/Legal with 34.