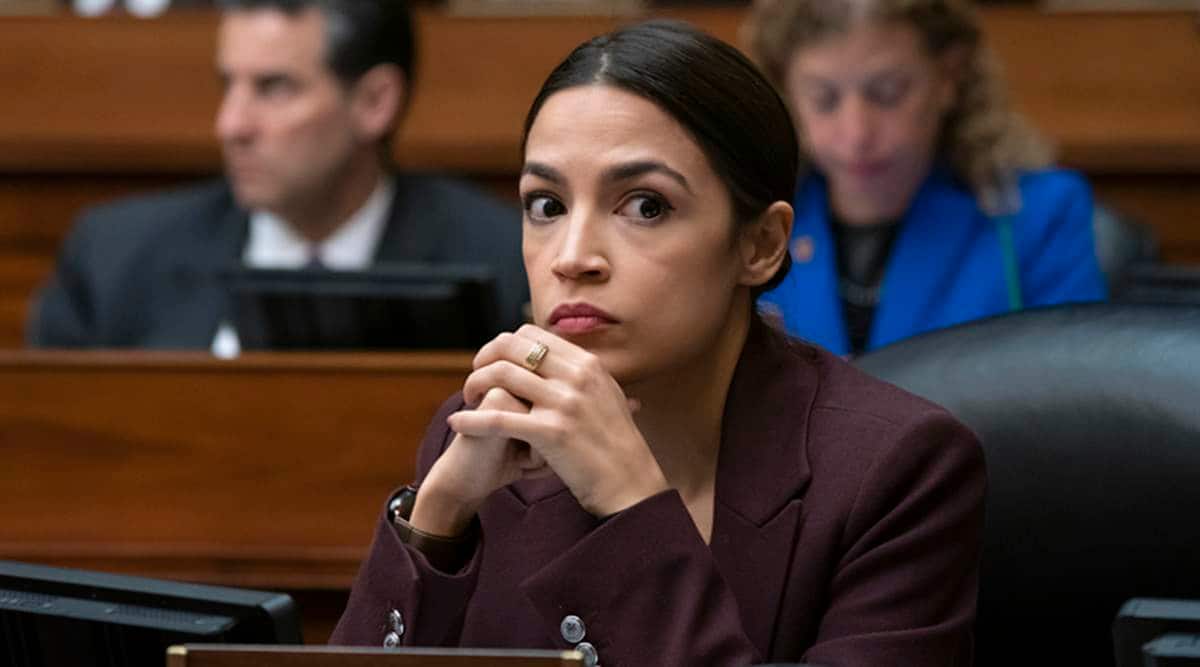 American politician Alexandria Ocasio-Cortez has recently revealed that she sought therapy after the riots on the US Capitol. AOC, as she is commonly called, was speaking at the radio show Latino USA where she opened up on her mental health.   “You have this transition period of escalating violence, which really culminated on the 6th, for which was an extraordinarily traumatising event that’s not really being discussed,” she was quoted as saying in a People report.

“After the 6th, I took some time and it was really [Rep.] Ayanna Pressley when I explained to her what happened to me, like the day of, because I ran to her office,” AOC continued. “And she was like, ‘You need to recognise trauma. And this is something that you went through, but we’re all going through. And it’s really important to pause after that, because that’s how you process it.’ ”

She further compared the horrific experience to losing her father and the amount of time it took to get over that. “That happened at a young age, and I locked it away…I had to live with that for years, and so, I learned my lesson then. And now, I feel like I’ve had to take a beat.”

On January 6, 2021 the United States Capitol was attacked as a violence was unleashed on the US Congress. Many of the demonstrators were waving Trump 2020’ flags and wearing t-shirts on which the tagline ‘Keep America Great’ was printed.