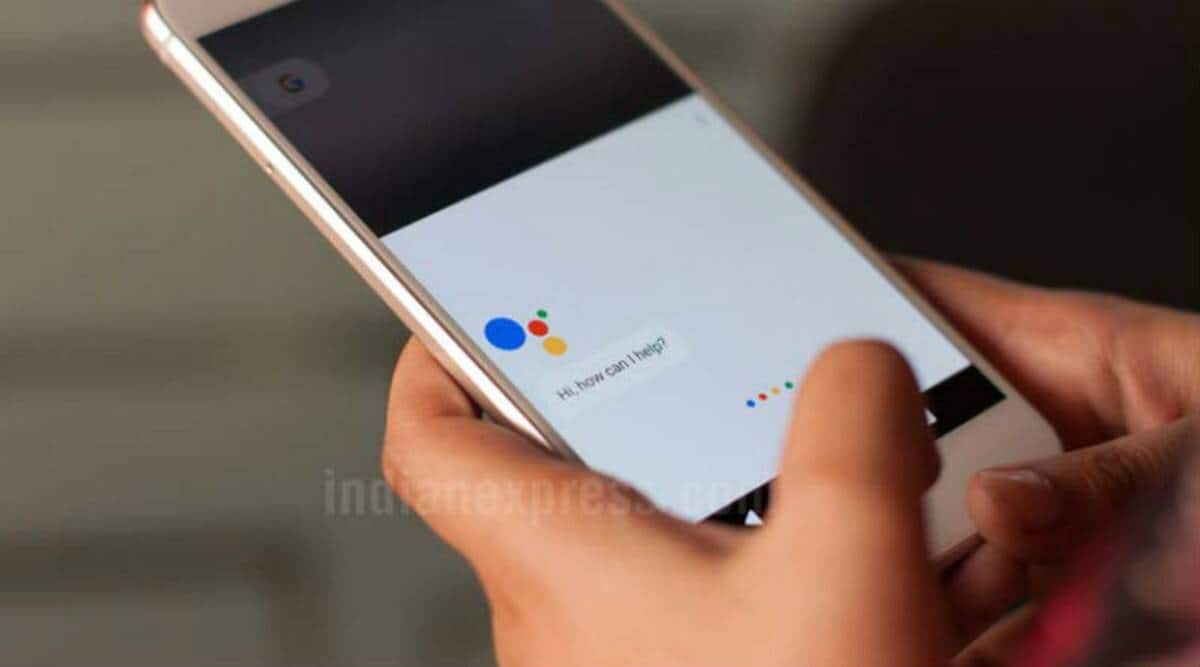 Google is now celebrating the wide availability of Covid-19 in the US by rolling a new singing feature to its voice assistant. The Google Assistant will now sing users a song about the vaccine rollout if users say so.

The feature is said to work with Google Assistant on smartphones and Home/Nest speakers as first spotted by Android Police. Users can just say, “Hey Google, sing the vaccine song” to hear the song. Users can also get the Assistant to sing the song in a male or female singer’s voice depending on their settings. The lyrics are said to give credit to the scientists, who worked on developing the vaccine, as well as the frontline workers. Though the lyrics do not seem to be anything to write home about, it may encourage anxious people to go and get the vaccine jab.

The new enhanced broadcast feature will allow Google Assistant to send a broadcast message quickly to all family members across various devices including smartphones, Google Home and Google Nest among others.

Google’s Family Bell feature which was introduced back in August 2020 now gets a new update which further improves the feature and now lets users set reminders for one or more members of the family. Users can also use the feature to set alarms for activities like recess or nap time.

Google Assistant can now also narrate stories for kids at bedtime, which can be accessed through any smart display or Android device. Any story available on Google’s library will be up for narration