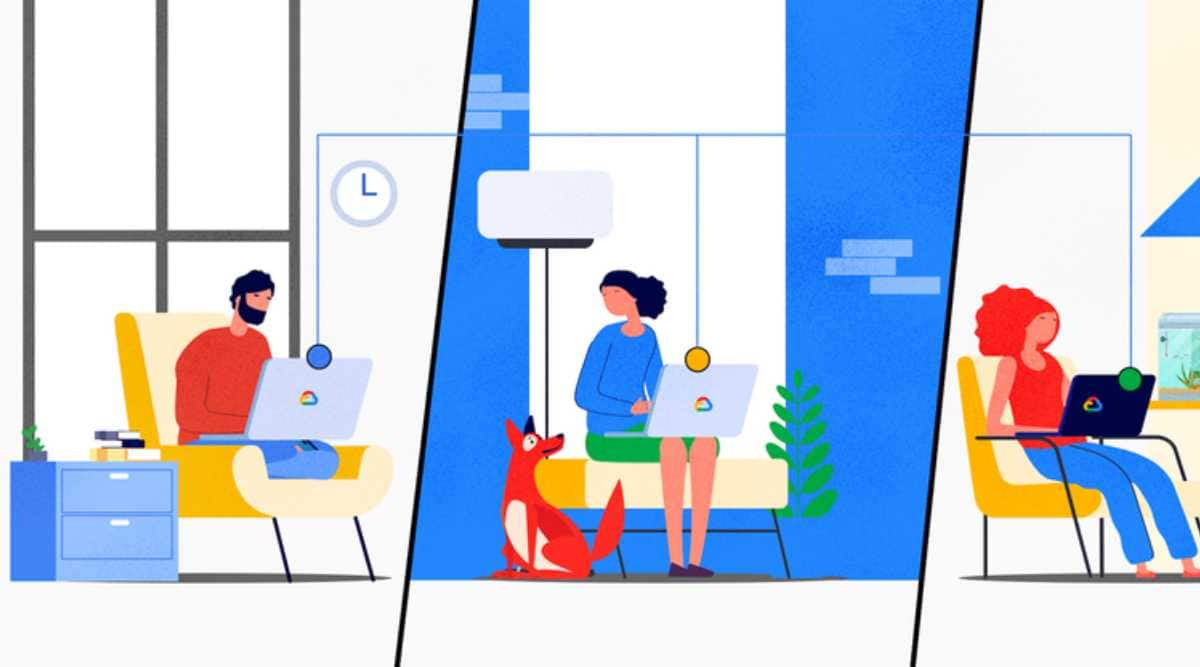 Google has announced various new features for its Workspace platform. The features were announced at the Google I/O 2021 and will significantly overhaul its online collaboration suite of tools. The features will start rolling out across various Google Workspace app including Docs, Sheets, and Slides, by the end of this year.

Google has revealed a new “smart canvas” approach, which means the various apps and services that are part of the Workspace platform will tie in together much more seamlessly now. The company has unveiled new smart chips in Docs which would recommend files and meetings in a shared document. To insert these smart chips, users will have to type “@” to see a list of recommended people, files and meetings. Smart chips will be available for Sheets in the coming months.

The company has also improved the insert link experience which will now show relevant, intelligent suggestions for Drive files and headings and bookmarks within documents based on the highlighted text where users will insert the link. Google Docs is also getting a pageless format which will allow users to remove the boundaries of a page.

The pageless format in Docs will also allow users to import info from Calendar meeting invites. Connected checklists in Docs will let users assign items to other users and users will get more assisted analysis functionality in Sheet.

It is also adding emoji reactions in Docs, though these will roll out later. This would allow multiple people working on a document to react to updates. Google is also bringing support for live captions and translations in Google Meet. Users will be able to present content to a Google Meet call on the web directly from Google Doc, Sheet or Slide.

Google’s assisted writing feature will now offer more inclusive language recommendations than before. The updates are set to make Google workspace apps connect more seamlessly and seem to be a step in the right direction for the company.