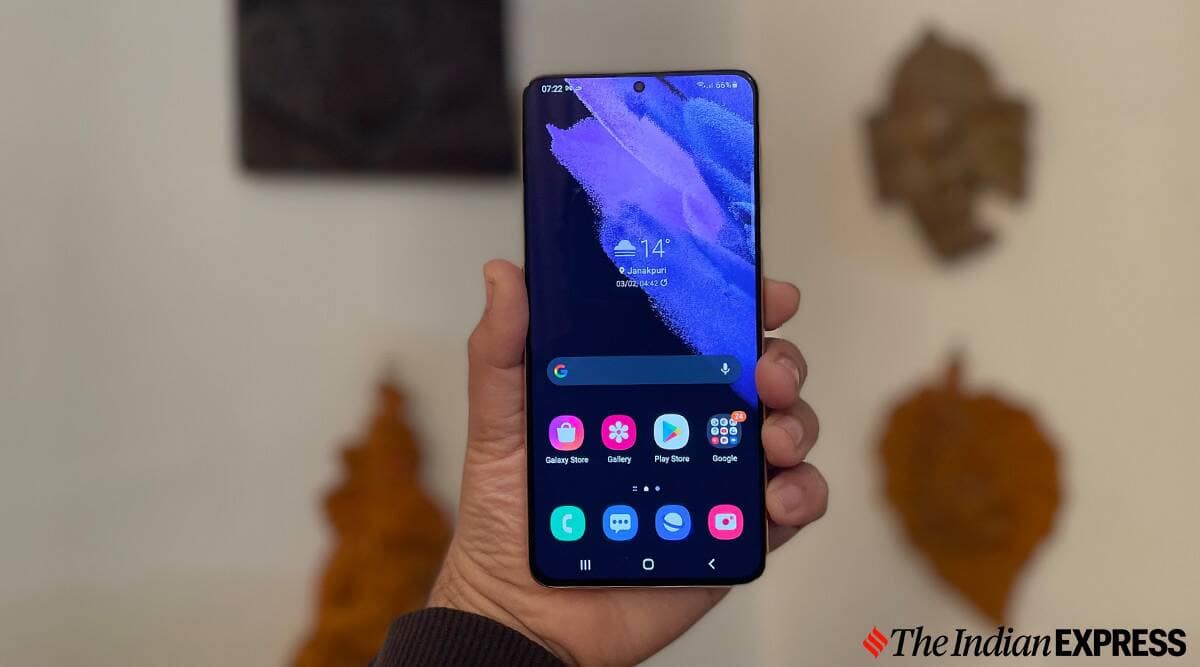 Samsung is expected to release the Galaxy S21 FE in the coming months which will offer identical specifications and features with the premium Galaxy S lineup, like its predecessor, while providing great value at a competitive price. Samsung Galaxy S20 FE which launched last year was a big hit as it offered high-end specifications at a sub-flagship price. The Fan Edition device proved to be one of the company’s most successful devices of the year.

There have been various rumors and leaks about the Samsung Galaxy S21 FE since February and now Samsung has indirectly acknowledged the existence of the smartphone when it accidentally mentioned it on the official Samsung Mexico portal this week. Samsung Mexico had briefly displayed mention of the Samsung Galaxy S21 FE on its homepage according to a report by Galaxy Club.

The Galaxy S21 FE is expected to feature a similar design to the Galaxy S21-series according to leaked renders of the device. The camera housing is also said to be similar. According to a report by SamMobile, the Galaxy S21 FE will be released in at least four color options including gray/silver, pink, violet, and white.

The Galaxy S21 FE is speculated to pack a triple-camera setup on the rear side of the device, though detailed camera specifications are not known at this point. According to reports, the smartphone will come with a 32MP selfie shooter.
The device is expected to have a 6.4 / 6.5-inch Super AMOLED Infinity-O display with a refresh rate of either 90Hz or 120Hz. Though not much is known about the device, a report in April stated that the Galaxy S21 FE will be powered by a 4,500mAh battery. Galaxy S21 FE’s is speculated to be powered by the Exynos 2100 / Snapdragon 888 SoC, in two storage options: 128GB and 256GB. According to what we have seen in the past, the Galaxy FE could come with Stereo speakers and IP rating

The Galaxy S21 FE is expected to be announced at a dedicated Unpacked event scheduled for August 19. There is no word on how much the device will cost but the company is expected to stay true to the FE lineup and release the upcoming model at around Rs 38,000 – Rs 45,000 mark.