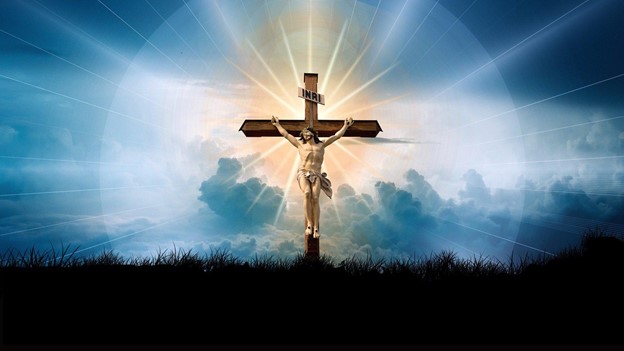 Easter has a lot of religious significance, but there are millions who consider it to be another public holiday where they get to celebrate and have fun with their friends and family. The real essence of Easter seems to get lost in the world where chocolate eggs are given more importance.

Let’s change that this year and learn the actual relevance of Easter and know what its significance really is. Teach your children or people around you regarding the things that transpired because of which we celebrate Easter today.

Without further ado, let’s dive into the realism of things.

For Christian believers, Easter is perhaps the most significant holiday, occasion, or festival of the whole year. It’s because Easter is the remembering and commemoration of the resurrection of the great Jesus Christ. Secondly, if Jesus had not returned from the dead, the Christian religion would have no weight.

Christians celebrate Easter across the globe to remember the crucifixion and resurrection of Jesus Christ from the dead. The rising from the dead is the whole core of Christianity. Our faith has been verified, solid, and safe since Christ resurrected from the dead following the prophecy.

What is the History of Easter?

According to the Testament of the Bible, the account of Easter is about Jesus being captured by the Romans because he declared to be God’s Son, which resulted in his detention. Pontius Pilate, the Roman ruler, then condemned him to execution by crucifixion, which he carried out. Easter is celebrated three days after his death on the Resurrection Festival.

Jesus’ dead body was covered in linens and placed in the grave held by Joseph of Arimathea, as per the Biblical account of his death. After that, a large rock was placed over the entrance of the tomb. According to tradition, the grave was opened on Sunday morning, according to tradition, and Jesus stepped out after the stone was moved away by angels.

According to all Christian believers, it is the rising of Jesus that represents his triumph over sin and evil. Easter ceremonies are conducted throughout the world, and participants usually sing songs that are specifically devoted to the event. If you want to relive the sacrifice Jesus made for us, and realize how important Easter really is, then having a resin statue of Jesus on his knees with a cross on his shoulders or a statuette of Jesus at the moment of his resurrection from Holyart in your home is a great reminder. These artifacts will keep reminding you of the sacrifice Jesus made and how Easter is far greater than just a holiday celebration.

What are the Easter Traditions?

The month before Easter is critical in Western Christian Churches, mainly Roman Catholic churches and Protestants. Lent is the name given to this season of abstinence and penance. It starts on Ash Wednesday and goes on for 40 days.

The Sunday before Easter, also known as Palm Sunday, recalls Christ’s entry in Jerusalem when disciples placed palm fronds on the road to welcome him. Several churches begin their Easter celebrations in the evening of the previous day, AKA Holy Saturday, with a religious ceremony known as the Easter Vigil.

Is Penthouse A Good Option For You?