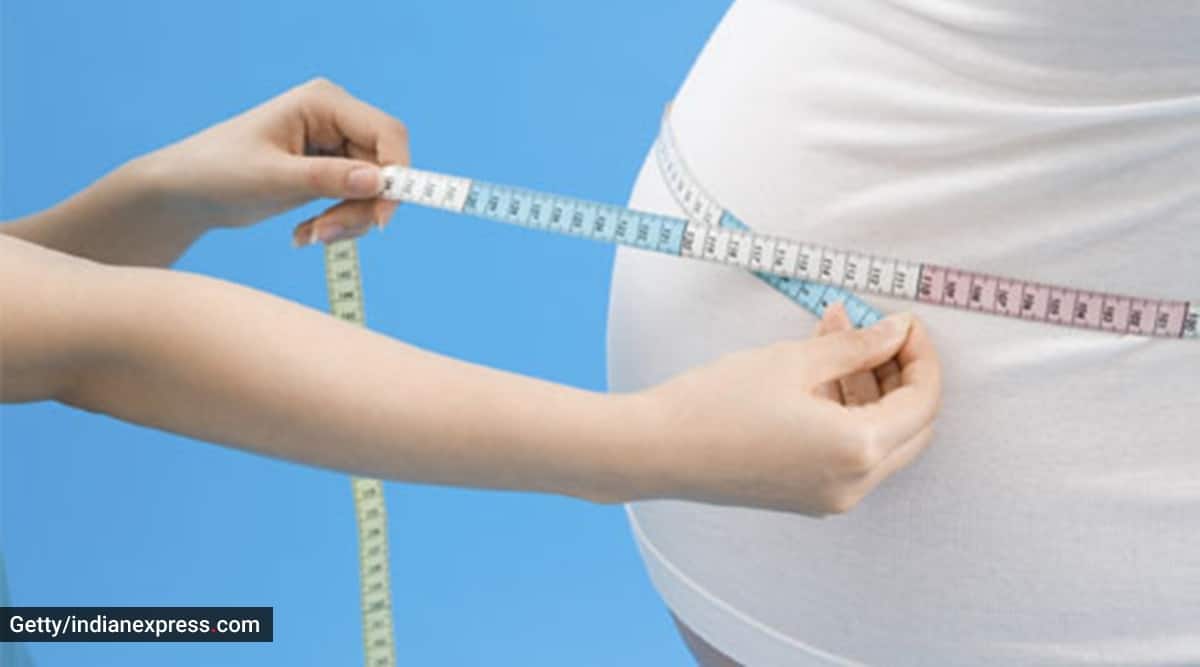 With an increase in the number of overweight and obese persons globally, it is important to understand the association of these two conditions with numerous physical and mental health disorders. While the link between overweight and obesity with physical disorders is well known, their link with mental health conditions is less often talked about, said Dr Sunil Mittal, senior psychiatrist, and the chairperson, Cosmos Institute of Mental Health Behavioural Sciences.

Moreover, as the National Mental Health Survey of India shows that 13.76 per cent of Indians are likely to suffer from a mental disorder in their lifetime, understanding this link becomes imperative.

The WHO estimates that globally, except in parts of Africa and Asia, more people are obese than underweight, with nearly 40 per cent of adults being overweight and one-third obese. Over four million people die every year due to obesity. Worldwide, the number of overweight and obese children and adolescents grew more than four-fold from four per cent in 1975 to 18 per cent in 2016. Rates of both overweight and obesity are rising faster in developing countries, more so in urban areas.

The irony is that both overweight and obesity are conditions that are self-diagnosable, and most often self-treatable and self-preventable.

When weight weighs down upon mental health

Obesity can both cause mental health problems as well as occur along with psychiatric disorders, said the expert “At other times, a common pathology or physiological disturbance may cause both obesity and a mental disorder – examples being hypothyroidism and polycystic ovary syndrome both of which can cause an increase in weight as well as anxiety and depression,” added Dr Mittal. 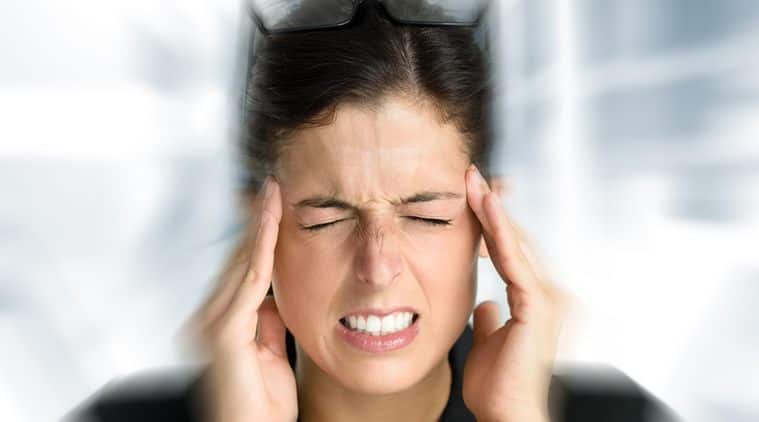 Here’s what to keep in mind. (Source: Getty Images/Thinkstock)

“Obesity is associated with an approximately 25 per cent increase in odds of mood and anxiety disorders. Other obesity-associated illnesses include bipolar disorder, psychosis, attention deficit hyperactivity disorder, eating disorders and some personality disorders. Persons with anxiety and depression may binge eat especially on carbohydrates in an attempt to find relief. At times, some psychiatric medicines may also increase appetite and weight,” mentioned Dr Mittal.

The psychosocial impact of obesity

A recent study of school students by the Institute of Home Economics, Delhi found a significant correlation between abnormal BMI with symptoms of anxiety and depression. Research by doctors at AIIMS, New Delhi on school students concluded that psychiatric co-morbidity and body shape dissatisfaction are common in obese non-treatment-seeking adolescents. A large study of obese children from South India found 44.2 per cent of them to have some form of psychopathology compared to 13.8 per cent of non-obese children.

What needs to be done

In addition to therapeutic facilities to treat obesity and associated physical and mental health conditions, public health policy and initiatives are required to raise awareness for prevention of obesity as well as for creating a dialogue to reduce obesity stigma. While a balanced diet that meets one’s nutritional and calorie requirement along with an active lifestyle hold the key, overcoming sigma and addressing underlying physical and mental health conditions is equally important.

Here are some tips to consider

*Ask your doctor about a suitable meal plan or where you may find one.
*Talk to your psychiatrist or psychologist about good practices for health and weight management.
*Ask if your prescription medicines are likely to increase weight and ways to control it. Take medicines as prescribed.
*Novel technology of pharmacogenomics using genetic tests allows clinicians to determine predisposition to weight gain with select drugs. While still an evolving science, it can help make prescription decisions.
*Personalise your exercise program by including activities that you enjoy. This will help you lose weight as well as benefit your mental health condition.
*Yoga and exercise have been shown to reduce anxiety and depression.
*Maintain a diet and activity journal.
*Maintain good sleep hygiene with a fixed sleep and wake-up time as well as fixed mealtime.