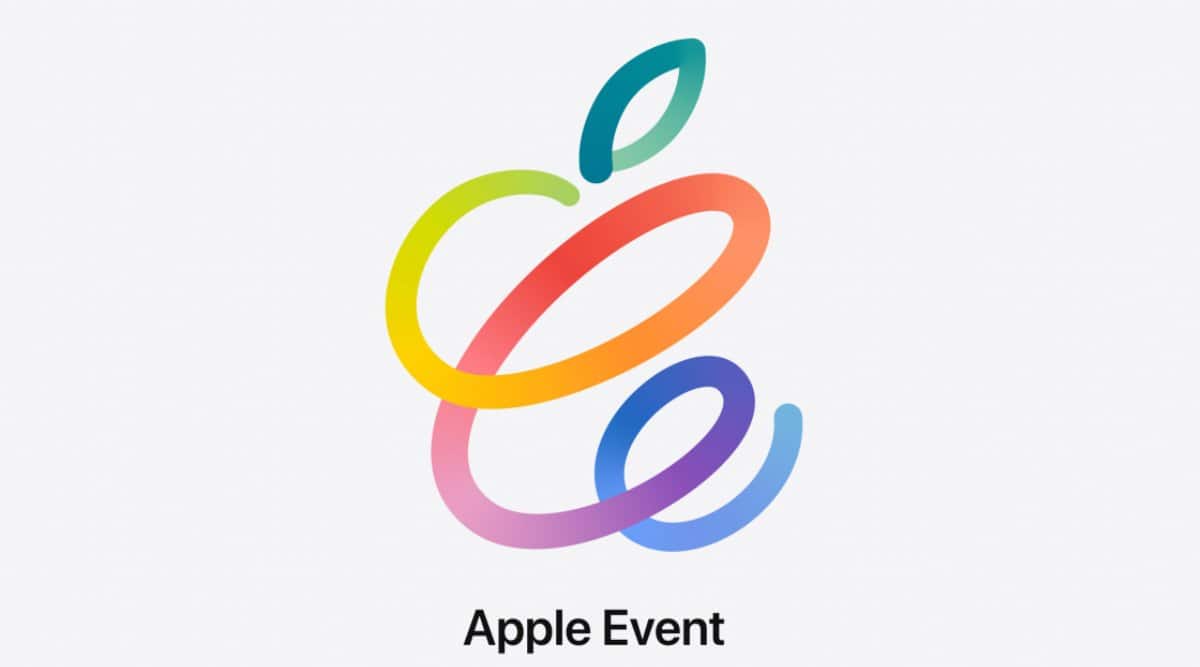 Apple will be hosting the April 20 Spring loaded event soon on Tuesday at the Steve Jobs Theater on its Apple Park campus. The US-based tech giant is expected to make several announcements about upcoming products. These include the new iMacs with a revamped design, and perhaps other products like a new mini-LED display bearing iPad Pro and AirPods 3.

The event is set to take place on April 20 at 10:30 pm IST and interested ones can view the Apple launch live on the brand’s YouTube channel. You can also hit the play button on the embedded link below to watch the event when it starts at 10:30 pm on Tuesday.

The expected refresh of the iPad Pro is widely speculated to come with a new mini-LED display panel that will provide much-improved contrast ratios on the tablets compared to traditional LCD panels. Apart from the display panel, the new iPad Pro series is expected to look a lot like previous models.

Thunderbolt support is another rumoured specification that will allow the tablet to support more external display monitors. The tablet, which is expected to launch in both the 11-inch and 12.9-inch variant is expected to feature a supercharged A14 chip that is again expected to be about as powerful as the M1 processor found on the new Macbook Air/Pro laptops.

Apple has not changed the looks of the classic iMac since 2012, which was almost 10 years ago. However, the new All-In-One desktop PCs will feature an updated design this year. Reports have suggested that the new iMac would likely take its design cues from Apple’s own Pro Display XDR monitor.

Apple’s iOS 14.5 is likely to roll out next week, and the announcement is expected to happen during Apple’s ‘Spring Loaded’ launch event. iOS 14.5 adds a bunch of new features including the ability to use Face ID to unlock your iPhone while wearing a mask. The update also adds new app tracking transparency policies.

Apple is rumoured to be working on several other new products. These include the AirPods 3, an updated version of the Apple TV 4K and the rumoured Apple AirTags.