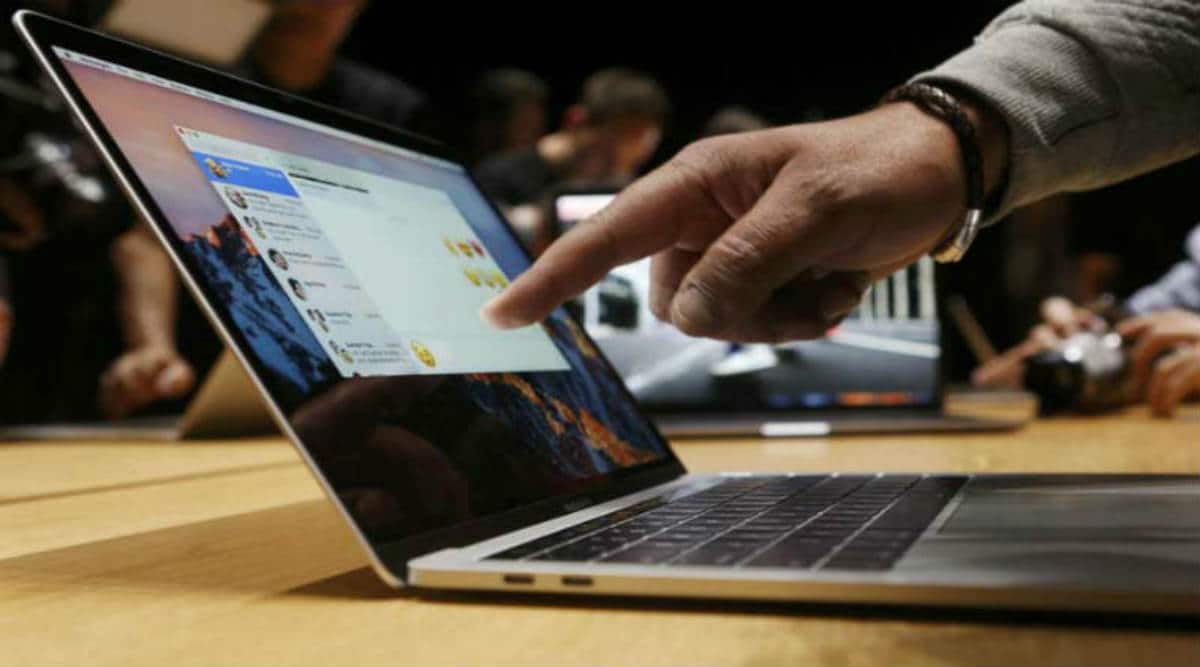 Apple’s M1 chip has now made it beyond the MacBook and Mac Mini devices, expanding to the new iMac and iPad Pro. However, a new report suggests that the successor to the M1 processor has already entered mass production.

As per a new report by Nikkei Asia, the new M1 successor, which is tentatively referred to as the M2 processor, started mass production this month and could soon be seen on the next-gen MacBook laptops.  The report further adds that the M2 chipset could be seen as early as July this year in the new MacBooks that are scheduled to be available in the second half of this year.

The Apple M2 chipset, like the M1, is a system-on-a-chip (SoC) and will feature processing units, GPU and AI (artificial intelligence) accelerators all in the same chip. The report also adds that the M2 chip will also later make it to other Apple devices beyond the Apple MacBook.

Apple M-series chipsets to replace Intel chips for the brand

First introducing the M1 chip in late 2020, Apple had also said that the company would need two years to completely transition to its own chips instead of using Intel chips. With the new M2 chip, Apple devices are now a step closer to this goal. When the transition is completed, the move will come as a big blow to Intel., the biggest US microprocessor builder.

“It’s now an irreversible trend that Apple will eventually use only its own chips in its computer products. … Macs have their own ecosystem as well as user base because they run on Apple’s own operating systems instead of Microsoft Windows,” IDC Analyst Joey Yen said as per the report, adding that “So far, Apple has made a successful debut, and the integrated experience has also been satisfying based on general customers’ feedback.”

Yen also reportedly mentions that it remains to be seen if Apple’s move will spur other major brands like HP, Dell and Lenovo to also replace Intel’s chips with other offerings designed by brands like Qualcomm or MediaTek.