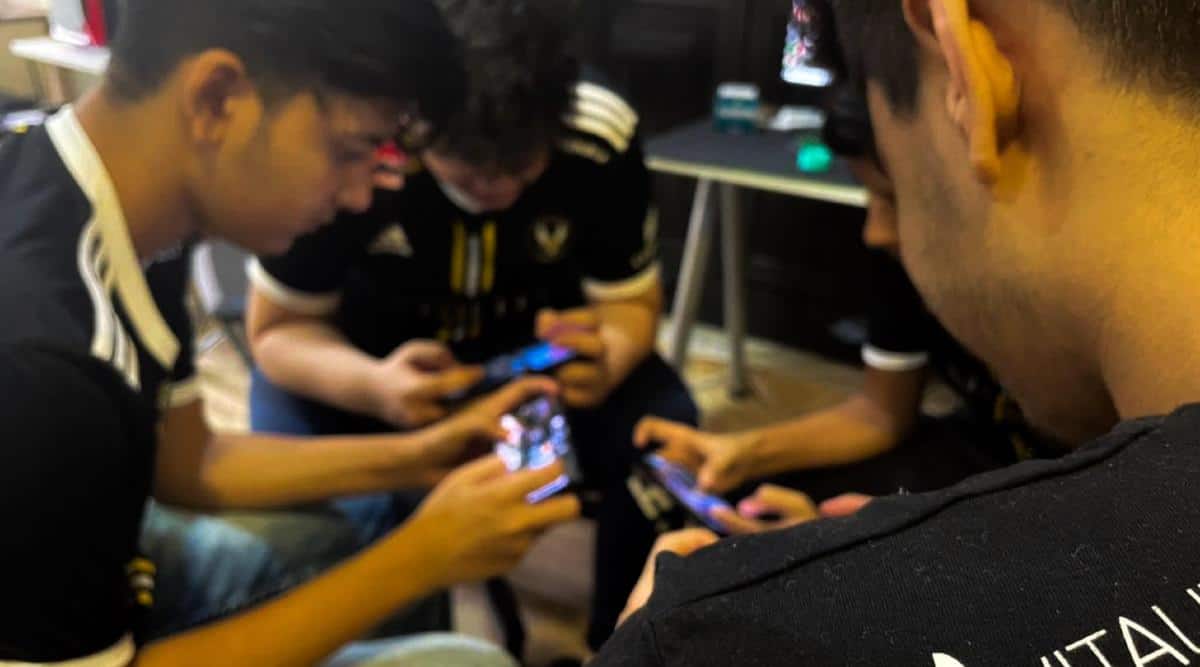 India is one of the more recent countries to join the eSports party. Multiplayer gaming is now gaining more traction than ever in the country with streamers, tournaments and even the eSports coaching industry all playing key roles. While Indian eSports continues to grow gradually on the PC front, it is India’s mobile gaming industry that has taken a big leap in recent years and there’s good reason for why this took place.

However, the team recently also ventured into mobile eSports, beginning with an all-Indian roster for Call of Duty Mobile. This is also the Paris-based team’s first step into gaming outside of Europe.

According to Fernandez, who was previously the Country Manager for Sony PlayStation in India, gaming behaviour in Asian countries is quite different region-wise, and often tied up to the “social, economic and spending habits within that region.”

He points out that markets like the Middle East are very different compared to India. In the former, consoles are common, and one household can have even two or even three consoles. This is also why more eSports tournaments held in these regions are console-based.

“While Southeast Asia’s games ecosystem is different in each country, every one of them is a mobile-first market, like India, translating to mobile esports dominating that region as well. A Newzoo and Gamescom Asia study last year indicated that 82% of urban online population in SEA (South East Asia) are gamers of which 80% play on mobile, 69% on PC and 57% play on console,” Fernandez added.

In contrast in India, gaming PCs and consoles like the Xbox series or the Sony PlayStation series are still considered luxuries in many households. On the contrary, gaming on your phone is more pocket-friendly and provides an easier entry into the ecosystem for first-timers.

The same titles that work on higher-end dedicated gaming phones and flagship devices are also the ones that are available on budget and mid-range phones at lower graphic and framerate settings.

This is unlike consoles that cost a lot and PC gaming, where a decent gaming rig or laptop costs a lot more than a performance-oriented smartphone. Further costs are then brought into play when you consider elements like peripherals, capable broadband/fiber connections, and the cost of the games themselves.

“One of the biggest reasons why games like PUBG Mobile, Call of Duty: Mobile, Free Fire, etc have become so successful is because their gameplay is not affected by in-game purchases. A player can win the game without spending a single rupee. Unfortunately, most PC games on the other hand attract a high purchase cost,” Fernandez explains.

The cost factor aside, gamers in India are also inclined to go the mobile way for a multitude of other reasons, many of which happen to be challenges that PC gamers face across the globe. One of the more evident ones, besides cost, is the lack of portability.

Fernandez explains that while mobile gamers can simply take their phone with them to practically anywhere with connectivity and still be able to play, PC gamers are grounded because of their setups.

This is solved to an extent by gaming laptops that people can carry around. However, even most gaming laptops require you to stay ‘plugged in’ to get the best performance experience. Coming to phones, even the most feature-packed dedicated gaming devices are still handheld, making carrying them around as easy as putting them in your pockets. This makes smartphones not only the most cost-effective window to casual gaming and eSports, but also the most portable for gamers on the move.

While smartphones do have the edge in cost and portability, the power of even the most well-equipped gaming phones come nowhere close to the performance and graphic capabilities of a decent gaming PC or console. This gives PC games more depth, detail and in general, a larger pool of memory and performance to put to use for various titles.

“There are certain triple-A titles (video games produced and distributed by a mid-sized or major publisher) like FIFA, Red Dead Redemption 2, etc that require a substantial amount of hard-disk space and power to run smoothly,” Fernandez said.

“Unfortunately, handheld manufacturers are unable to match such supercharged hardware required to play such games. Therefore, mobile gamers currently have to give playing such titles a miss,” he added.

4K technology is another video games trend allowing gamers to have an incredible vivid gameplay experience. In fact, all the latest monitors and laptops are equipped with 4k-ready displays. In this space too, PC’s are in a better position when requiring enormous processing capacity of graphic cards which can rarely be achieved on mobile phones, according to the esports team manager.