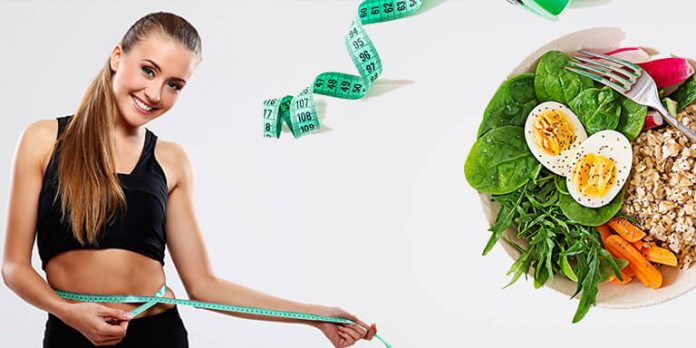 The definition of a celebrity is a public figure that is well-known and has a significant influence on popular trends. There is a lot of pressure put on celebrities to act and look a certain way, and many people obsess over their weight loss in particular.

Examples Of Celebrities Whose Weight Was A Public Conversation

There are countless celebrities that have had their weight loss/gain discussed publicly. Fans of the popular drama series “Rookie” were quick to Google Did Nathan Fillion lose weight when trailers of the second season showed his transformation. Adele has always had to deal with the topic of weight, despite her being famous for her strikingly beautiful voice. Even Queen Bee Beyonce has been criticized or praised for her weight. People are unapologetically obsessed with celebrity weight loss, and the media is enabling that obsession.

The Influence Celebrities Have Over The Masses

Part of the problem of celebrity weight loss is that they hold a particularly unique position among us—they are highly influential. We don’t mean this in the new online marketing way but in its most literal sense. No matter how far back in history you go, celebrities helped shape public opinion, especially when it comes to appearances. They are the people who decide what is trendy and what is not, and they have the power to influence contemporary culture.

For example, Adele’s weight has always been discussed publicly with critics fat shaming her while fans praised her for embracing her body. Many would say that she was the poster girl for body positivity. However, the same fans turned on her when she decided to lose weight, claiming she gave into peer pressure and she was giving up on body positivity. The fact is, that being healthy is the most important thing that people should focus on, instead of fixating on a particular appearance (or worse, the exact numbers on a scale).

The Problem With Obsessing Over Celebrity Weight Loss

One major difference between most celebrities and the majority of their fans is the access they have to methods of weight loss. You may think that weight loss simply needs determination, exercise, and a balanced diet (which is true). But, celebrities have access to methods that can portray their weight loss in ways that the average person doesn’t. They can afford to pay for body sculpting procedures, they routinely brush up their photos in magazines and social media to a level that most “normal” people don’t. They even have access to better clothing options. Their outfits are carefully designed to show off their weight loss and hide any remaining flaws. Most people, on the other hand, do not have the time, energy, or money to pay for such an expansive wardrobe. They may not have the time to painstakingly make sure that every inch of an ensemble will fit perfectly. Also, celebrities are often styled by professionals who have experience in hiding weight loss or gain to a degree that the average Joe is incapable of reproducing.

The Necessity of Aged Care Nursing

How to Become an Emergency Medical Technician