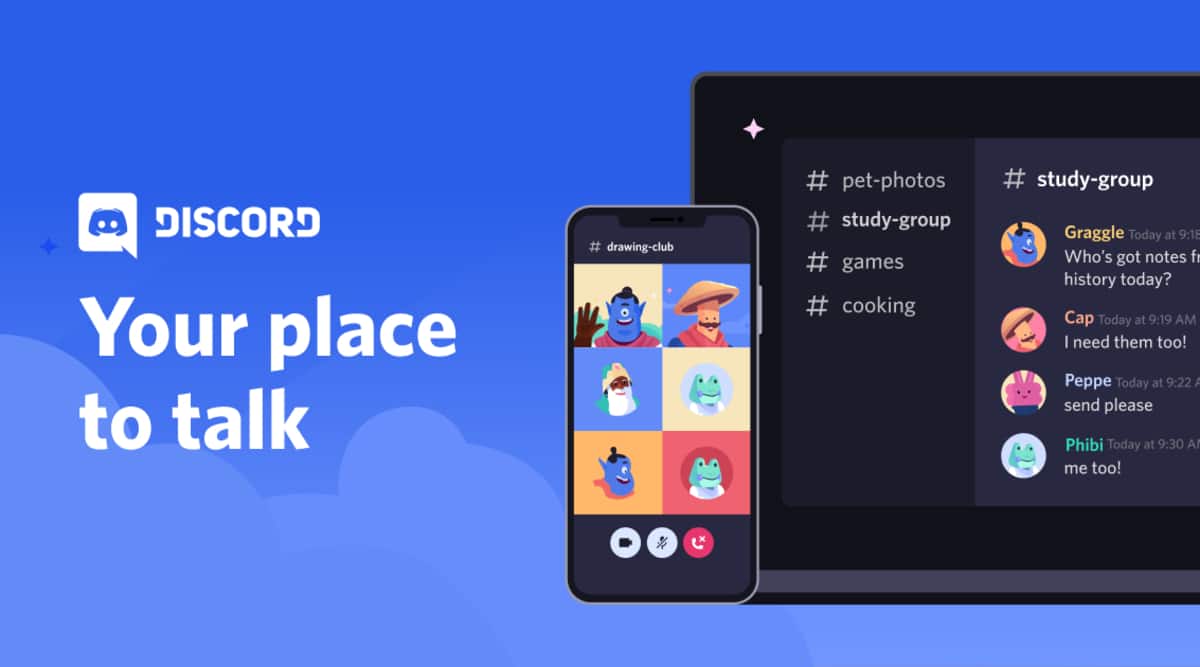 While the exact nature of the partnership is still unclear, Sony says that the two companies are “hard at work connecting Discord with your social and gaming experience on PlayStation Network.” Sony does offer voice chat capability on its PlayStation consoles through built-in social tools, it comes nowhere close to Discord.

Not to forget, Discord has an active partnership with Microsoft’s Xbox but the integration is only limited to profiles, meaning Xbox Live party chat and Discord audio chat are not linked. Sony’s newly inked partnership with Discord appears to be much deeper, and since the integration is coming in 2022, we can expect a major product change that will allow some sort of communication between users on PSN and the Discord app on PC and mobile.

“Our goal is to bring the Discord and PlayStation experiences closer together on console and mobile starting early next year, allowing friends, groups, and communities to hang out, have fun, and communicate more easily while playing games together,” Sony Interactive Entertainment boss Jim Ryan explained in a blog post.

As part of the partnership, Sony has made a minority investment in Discord. Both the companies did not disclose the financial part of the deal. Discord was reportedly in talks with Microsoft for a possible takeover in a $10 billion deal earlier this year, but those talks seem to have ended, as Discord recently said it would like to remain as a standalone company instead.

Discord is seen as the most popular group chatting platform among the gaming community. The platform which can be accessed from smartphones and computers, allows users to talk to friends in real-time via voice, text or video chat. It has now 140 million monthly active users. 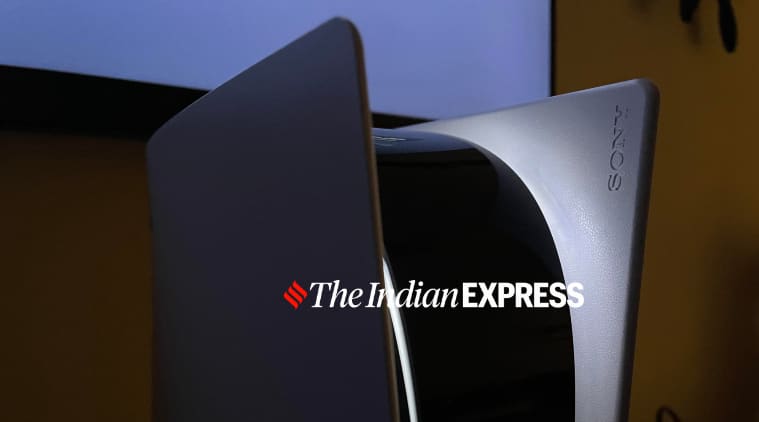 The competition in the video gaming market is heating up lately ever since Microsoft closed its $7.5 billion acquisition of ZeniMax, the parent company of Bethesda, which has developed hit games like Doom and Fallout. In fact, the Redmond, Washington-based Microsoft has been on an acquisition spree. The aim is to offer exclusive games and better services on its Xbox Game Pass subscription service.

Sony, too, is investing heavily in its first-party game developers. Earlier this year, in March, Sony acquired the Evolution Championship Series, the world’s largest fighting game tournament. In a recent interview with Nikkei Asia, Sony Interactive Entertainment CEO Jim Ryan has indicated that the company may acquire more studios in the future to boost exclusive games for the PlayStation 5, its new video game console which is difficult to purchase ever since it debuted in last year.

While both Microsoft and Sony are seen as traditional console makers, they are increasingly trying to bet on services as a major growth revenue in the future. Experts say subscription services such as Xbox Game Pass and Sony PlayStation Plus will become critical to tap in new users to their platforms. The video game market has thrived during a global pandemic, with gamers spending billions on new games.