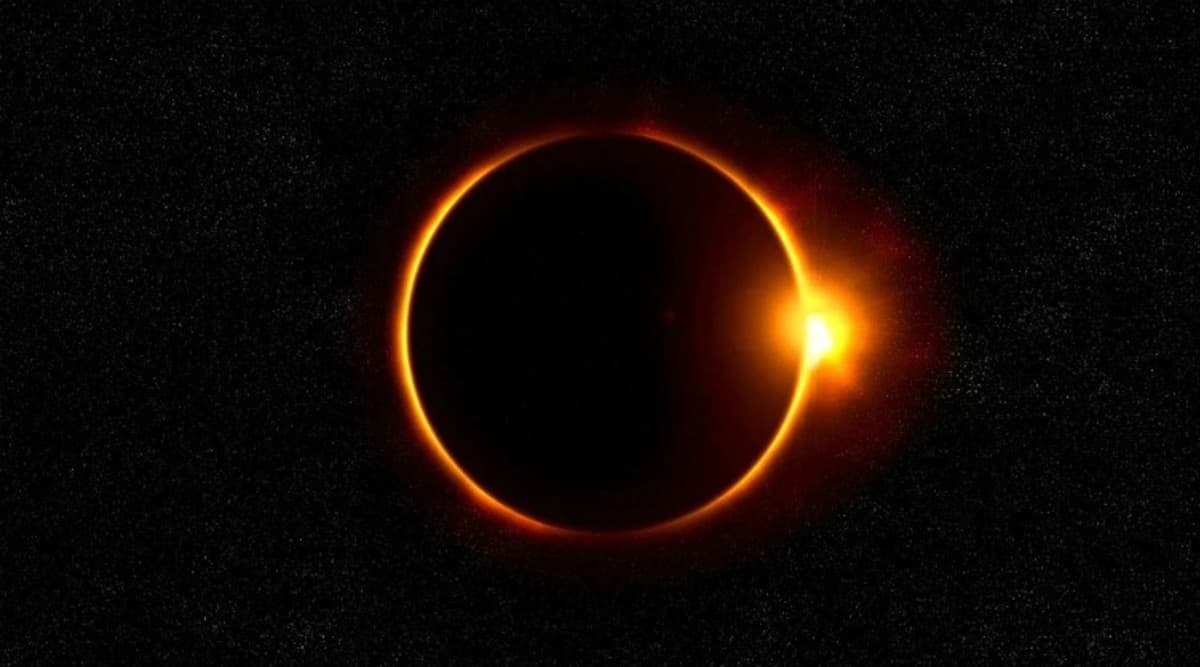 Surya Grahan 2021 Date, Timings: The first solar eclipse of 2021 will take place on June 10. This celestial event comes a few days after sky gazers witnessed 2021’s lunar eclipse. Get ready to see the dramatic ‘Ring of Fire’ in the coming days. The annular solar eclipse will happen when the moon will block the sunlight and cast a shadow over Earth.

However, Indians will not be able to witness this rare cosmic phenomenon as the eclipse will be visible from parts of Canada, Greenland, and Russia, as per NASA. Those who are based in Canada, northern Ontario and on the north side of Lake Superior will first see the solar eclipse. It will be visible to Canadians for about three minutes.

When the solar eclipse will reach its peak, then people living in Greenland will be able to see the ring of fire. After that, it will appear in Siberia and the North Pole as well. Countries like the US and India will not be able to see the rare celestial event, but the East Coast and the Upper Midwest people will get a glimpse of it after sunrise.

As per Timeanddate.com, the 2021 annular solar eclipse event will begin at 01:42 PM (IST) and will be visible to people until 06:41 PM (IST). There are three types of solar eclipses (total, partial and annular), but this year, people will only be able to see two of them.

The second solar eclipse of 2021 will appear on December 4. This celestial event will not be visible in India, similar to the annular solar eclipse. People from South America, the Pacific, the Atlantic, parts of the Indian Ocean and Antarctica will get to see the fourth eclipse of 2021.

This will be a total solar eclipse, which occurs when the moon completely blocks the sun and casts a shadow over Earth.