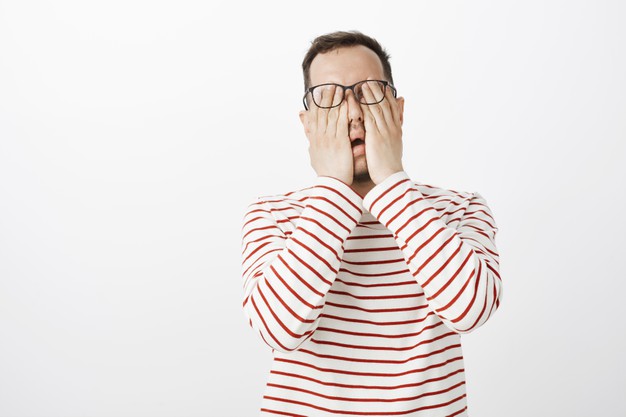 In case of heartburn, ulcers, or acid refluxes, a lot of American citizens have opted for the Zantac regularly. Zantac medications could be easily bought over the counter and through prescription as well. You could ask for it as Ranitidine or Zantac, and your pharmacist would give you the same medication, more or less.

But, everything changed for Zantac and its manufacturers when clinical research showed that a probable carcinogen is present in these ranitidine tablets, named NDMA N-nitrosodimethylamine. In the aftermath, in late 2019, the FDA called back the Zantac drug from the market and strictly prohibited its sale and consumption.

Not only is NDMA a probable cause of pancreatic cancer, but also affects multiple other organs. Given this, there have been multiple reports and lawsuits against the manufacturers from people suffering from pancreatic cancer after using Zantac for heartburn.

In this article, we will learn how the prolonged use of Zantac has been linked to deteriorating health. Furthermore, we will also discuss why you should get some other drug for stomach problems and heartburn and not Zantac — at least in its previous form.

How Prolonged Zantac Use Has Been Linked To Deteriorating Health

When a well-known, well-respected medicine is discovered to be hazardous, it is frightening. It’s been unpleasant to discover the link between ranitidine and NDMA, especially for Zantac users who take it on a daily basis.

Despite the fact that ranitidine (Zantac) was recalled due to its link to the cancer-causing chemical NDMA, there is currently no conclusive evidence linking ranitidine to cancer. NDMA, on the other hand, has been associated with a number of negative side effects and problems, including:

Even before the links between NDMA and Zantac, it has been documented to have caused long-term side effects or health problems including:

Arrhythmias such as tachycardia, sinus bradycardia, asystole, and extrasystole may occur after long-term usage of Zantac. Heart palpitations and a rise in blood pressure are common side effects that go away once the medicine is stopped.

Zantac use has been connected to reversible anemia, leukopenia, thrombocytopenia, and granulocytopenia, as well as more significant agranulocytosis, pancytopenia, and neutropenia. Marrow hypoplasia or aplasia, aplastic anemia, and acquired immune hemolytic anemia are all possibilities that can have long-term consequences.

Hepatitis, jaundice, and cholestatic jaundice have all been documented as reversible alterations in liver function. Because liver failure has been recorded in association with Zantac usage, users have been advised to quit treatment immediately if they experience any of these negative effects. In certain situations, the damage may be irreversible.

Since Zantac lowers stomach acid, it may produce side effects on the digestive system, including constipation or diarrhea, nausea and vomiting, abdominal discomfort, and severe pancreatitis. Some patients experience rebound hypersecretion, which means their bodies create more acid after they stop using this medicine.

Blurred vision and changes in intraocular pressure are possible side effects, especially because of prolonged use. But they are usually reversible if the person stops taking the medicine.

Zantac is cleared via the kidneys, therefore anyone with renal disease should use it with caution. Nephrotoxicity has been documented as well as acute interstitial nephritis.

Zantac can cause reversible difficulties with the reproductive system, such as transient impotence and libido loss. It’s likely that you’ll develop gynecomastia or galactorrhea, which will necessitate extra treatment.

Why You Should Get A Zantac Substitute For Your Gastric Problems

Zantac has been linked to a range of health problems in addition to its trouble because of the discovery of NDMA, a carcinogen. We hope that you would now understand why you are better off getting other substitutes for gastrointestinal problems. Better yet, you can start taking active steps to prevent yourself from developing liver problems and other related problems and effectively stay away from medicine like Zantac.

What are the Early Symptoms Of Breast Cancer ? Here’s the Answer

How Long Does Fentanyl Stay in Your System ?

Dr.Philip Henkin Talks About What People Need To Know About Brain Surgery

What is Calamari ? How to Cook Calamari

What are the Early Symptoms Of Breast Cancer ? Here’s the...

What is Calamari ? How to Cook Calamari

admin - August 17, 2022 0
What is Calamari ? If you have never tried calamari before, you may be wondering what is calamari and how to cook it. This...

What are the Early Symptoms Of Breast Cancer ? Here’s the Answer

admin - August 17, 2022 0
It's important to be aware of the early symptoms of breast cancer, as it can often be cured if caught in its early stages....

Top Investments to Pick if You Want to Improve Your Finances

admin - August 17, 2022 0
Are you looking to improve your finances in the new year? If so, you're not alone. Every year, millions of people make resolutions to...