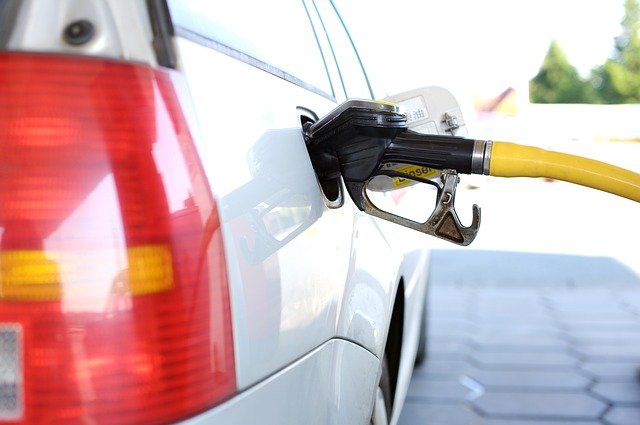 It is important to remember that your car’s engine requires a constant flow of fuel to function correctly.

An aem fuel pump will be responsible for moving the fuel from the tank to the engine. It will supply the fuel at a consistent pressure to make sure that the engine is running smoothly.

You can either use an electronic or mechanical fuel pump depending on the age of your car. If you are very attentive, then you can quickly notice the warning signs of a failing fuel pump.

This way, you can have it replaced or repaired to avoid being left stranded in the middle of the road while traveling.

What Does a Fuel Pump Do?

Generally, electronic pumps are placed inside the fuel tank. Furthermore, electromagnetic motors are used in forcing the fuel to the engine at extreme pressure.

On the other hand, mechanical pumps are driven by the movement of the engine. The diaphragm, which is installed on the exterior side of the fuel tank, will expand and contract.

Low pressure will be created, forcing the fuel to emerge out of the tank and run towards the engine.

Electronic pumps are typically used in cars that are using fuel injection systems. At the same time, mechanical pumps are usually used for cars with carburetors.

Mechanical pumps are directed towards the engine’s motion and include moving parts, making them easy to diagnose. You can also fix them quickly.

Most problems with mechanical pumps are related to the diaphragm. Once they get damaged, the pressure will be off-balance.

On the other hand, electronic pumps are connected to electronic control systems. Consequently, they also include several moving parts.

Due to their tremendous complexity, electronic pumps are becoming more prone to failure. In case any of its parts malfunction, then it can result in fuel pump problems.

What are the Indications of a Failing Fuel Pump?

Although there are different reasons why electronic and mechanical pumps fail, their symptoms are practically the same. If you notice any of these symptoms on your fuel pump, you should have them examined and replaced.

Does Your Car Jerk at High Speeds?

If you are driving at high speeds on a freeway and your engine suddenly jerks, then you might be having a failing fuel pump. Sometimes this occurs when your fuel pump is already incapable of delivering a smooth fuel flow to the engine.

Typically, your engine only obtains air when it receives fuel. Due to this disruption in the fuel flow, the engine tends to skip power strokes, forcing the engine to jerk.

During the early part of the failure, the jerking might only last for a minute or so. After a while, the engine will return to its regular operation.

Did You Lose Power When Accelerating?

An aem fuel pump that is failing will not be capable of keeping up with the high demand. Hence, you are starving your engine of fuel as it keeps on attempting to accelerate.

If you notice that your car is about to stall when you attempt to accelerate from a stop, then you should get your fuel pump examined.

What are Australia’s main cities and regions?

How can US citizen to invest in US ETFs, Roth, IRA or 401k while living in Switzerland

5 Helpful Ways to Recover From a Breakup in 2021

admin - July 28, 2021 0
When it comes to the revenue generation of your business, it is unforgettable to get your offered services advertised. Thus, in this world of...