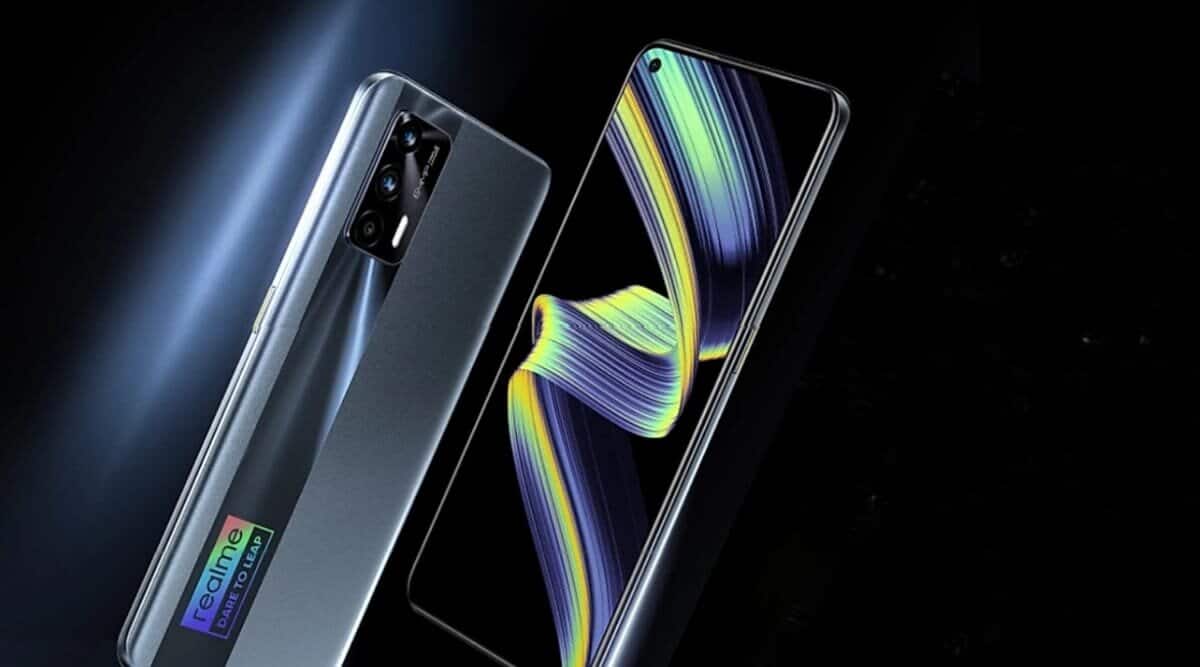 The new 5G smartphone will come with the MediaTek Dimensity 1200 chip and will sport a triple rear camera setup. The e-commerce site has also revealed the Antutu score of the smartphone which is said to be in excess of 7,06,000. The dedicated page on Flipkart also confirms that Realme has partnered with the racing game Asphalt 9 Legends for the new smartphone. Here is everything you need to know.

The Realme X7 Max 5G is expected to be a rebranded version of the Realme GT Neo for India (P.C: Realme)

The Realme X7 Max 5G will be powered by the MediaTek Dimensity 1200 processor, which is a 6nm based chip. The device will weigh 179g and will be 8.44mm in thickness. The smartphone will come with support for two 5G SIM cards. Realme has confirmed that the device will feature a FHD+ Super AMOLED display with 120Hz refresh rate and up to 1000nits of brightness.

The smartphone will come with a triple camera setup, which will be headlined by a 64MP primary sensor along with an 8MP ultra-wide shooter and a 2MP depth sensor. The Flipkart listing suggests that the smartphone will include features like Dynamic Bokeh. It will arrive with 50W SuperDart charging which is said to charge the Realme X7 Max from 0 to 100 percent in just 16 minutes.