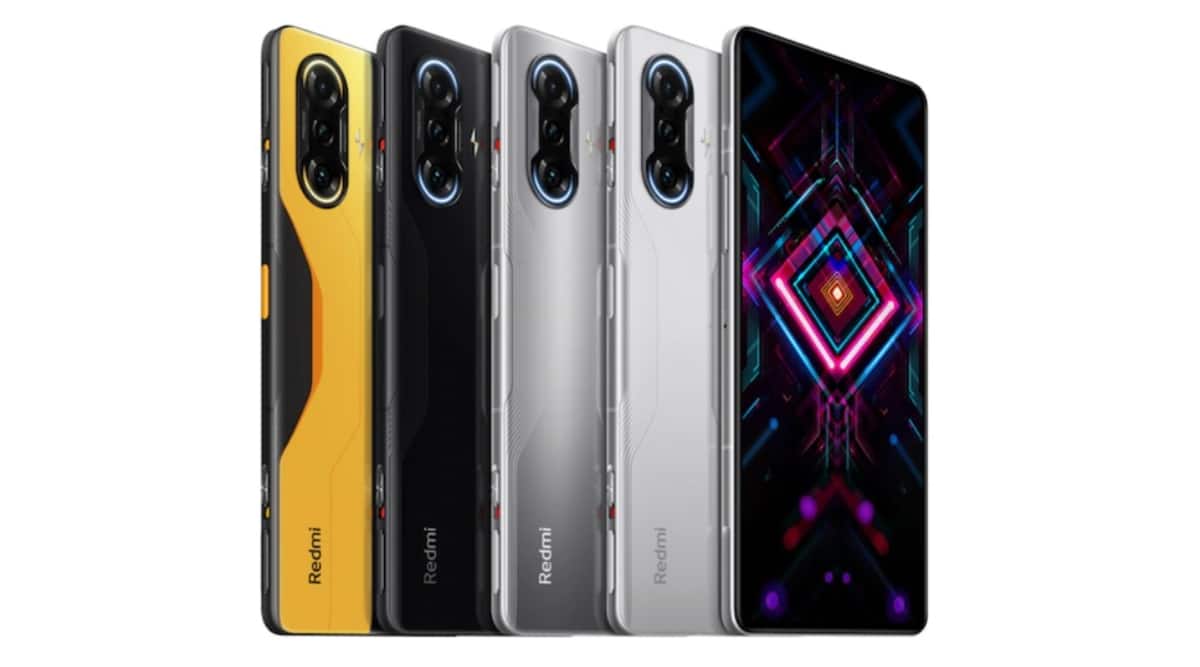 Poco F3 GT India launch will take place in the third quarter of 2021. The company’s Country Director Anuj Sharma confirmed this through a short video. While the exact launch date is still unknown, the brand has revealed that the Poco F3 GT will arrive with a MediaTek Dimensity 1200 processor.

The latest tweet from the executive says “Locked & loaded, finger on the triggers. The next F is closer than ever.” This suggests that the Poco F3 GT will be a rebranded version of the Redmi K40 Gaming Edition, as hinted by previous reports. The Redmi phone is already available in China and comes with vapour chamber LiquidCool technology with white graphene to keep it cooler. It even offers some dedicated gaming features such as retractable shoulder buttons, three mics, and supports Dolby Atmos as well.

The Poco F3 GT could offer specifications similar to the above mentioned Redmi K40 smartphone, as per recent leaks. So, it may offer a 6.67-inch AMOLED display with FHD+ resolution. It will be powered by an octa-core MediaTek Dimensity 1200 SoC, which is a 5G chip.

The device is expected to ship with Android 12 with MIUI 12.5 on top. The Poco F3 GT could be offered with up to 12GB RAM and 256GB storage options. For optics, the smartphone is said to pack three cameras at the back. It is tipped to include a 64MP primary sensor with f/1.7 aperture, an 8MP ultra-wide-angle sensor and a 2MP macro shooter. On the front, there could be a 16MP selfie camera sensor.

The leaks suggest that the upcoming Poco phone will sport a 5,065mAh battery with support for 67W fast charging. It will likely come with an Infrared (IR) blaster. Poco is also expected to add a side-mounted fingerprint sensor. The Poco F3 GT could offer support for Wi-Fi 6, Bluetooth v5.2, GPS/ A-GPS/ NavIC, and a USB Type-C port.