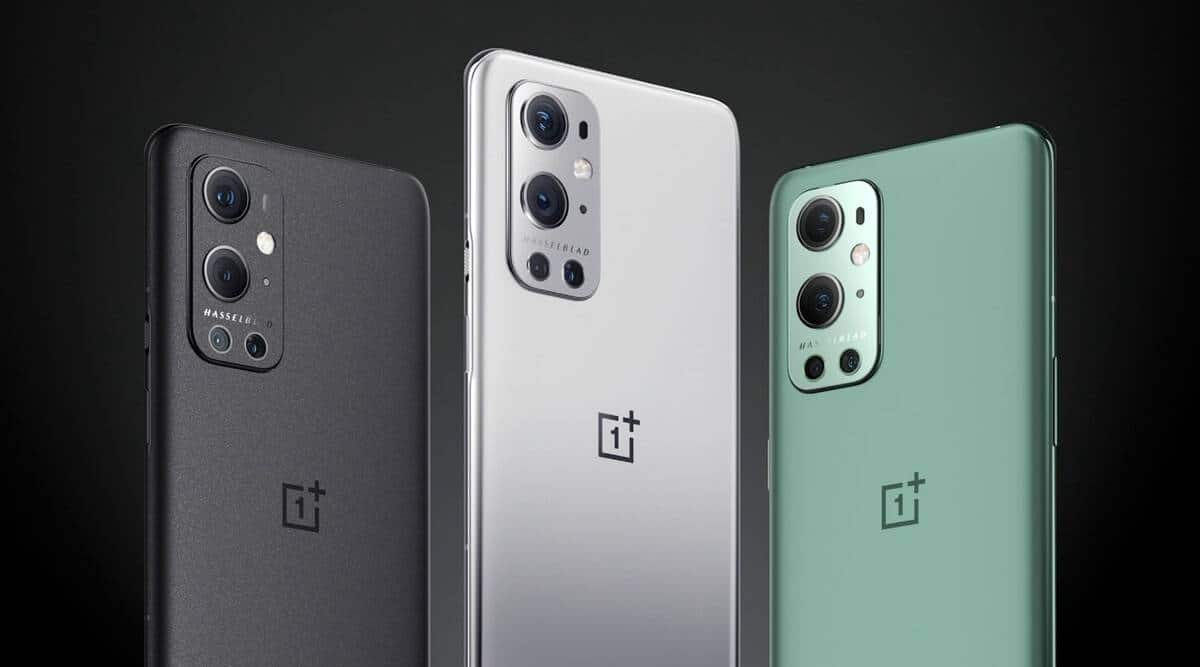 However, with just two supported bands on the OnePlus 9 and 9 Pro, and just one band on the OnePlus 9R, users are not very happy with the brand’s decision. Check out the tweets below

OnePlus Confirms they’ll upgrade the 5G bands via a Software Update whenever Network Providers comes up with 5G in India. It’s not a Hardware Limitation

While the two supported bands, the N41 and 78 are likely the 5G bands to be implemented when the next-gen service goes live in the country, the move still handicaps your OnePlus 9 series phone. For instance, if you travel or move overseas in the near future, your OnePlus 9 series device may not be able to function at its maximum capacity due to the local bands in the region you travel to.

The OnePlus 9 series also came under scrutiny by many users when users found out that the Indian OnePlus 9 will not be featuring wireless charging, which is a part of the OnePlus 9 US variant.