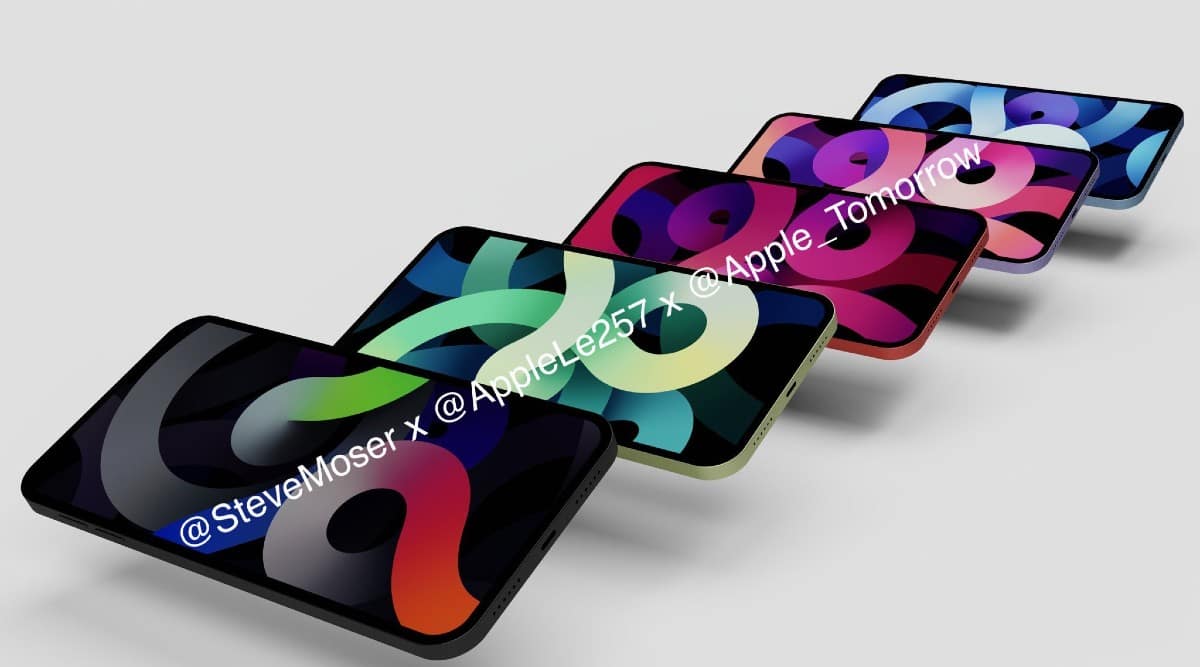 Apple is reportedly working on a new iPod Touch, the latest in the brand’s line of multimedia players with a touch screen for easy operation and an iOS interface for app support. The new iPod will be the eighth generation product in the iPod Touch line following the iPod Touch 7th gen that was launched in May 2019. The iPod Touch 7th Gen is still available to purchase starting at Rs 18,900 for the base model.

Twitter user and MacRumors contributor Steve Moser (@SteveMoser) has suggested that the new Apple iPod Touch could be on its way since the product name was added to Apple Music PR blurb back in November 2020.

I also had a chance to work with @RendersbyIan on the new iPod touch renders. The new iPod touch will arrive in time for the iPod’s 20th anniversary. These look great! What do think? Thanks for the info @AppleLe257 pic.twitter.com/BzV4v4sOsh

*please note that this information has not been independently verified and should be treated as a rumor, not a leak*

Moser’s tweet also suggests we will be seeing the new iPod Touch in multiple colours; five to be precise. These include a black, red, green, purple and blue variant, renders for which are now surfacing online.

iPod Touch 8th Gen: What we know so far

The new iPod Touch renders show that Apple will be going for a similar design as the older iPod Touch models. This includes a sleek back with a minimal logo on the centre. A single-camera unit and a flash module next to it are seen on the top left.

From the front, the renders suggest that the new device will feature a thin-bezel, all-screen design like the newer iPhones, instead of the thick top and bottom bezel design like the older iPods and iPhones.

If Apple actually plans on pushing out a new iPod Touch, we should also begin seeing official hints or at least a couple of more leaks surface soon on the web. Until then it is best to take the current renders with a pinch of salt.