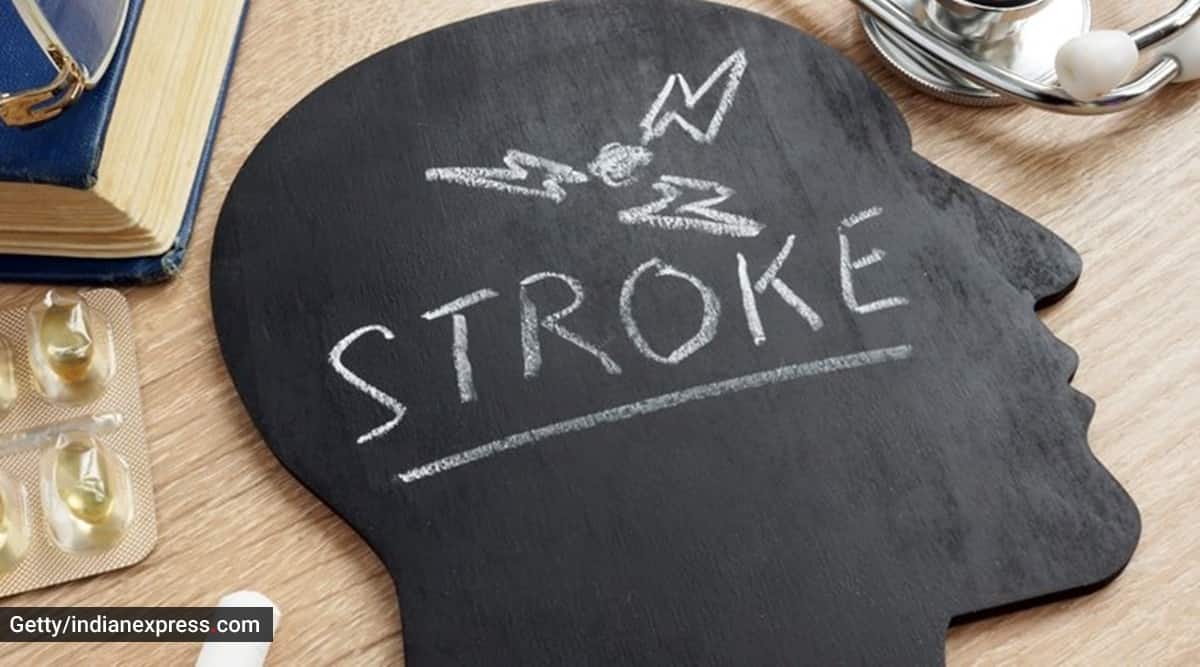 Moyamoya disease is a lesser-known disease that mainly affects children and is more common in East Asia, particularly Japan. It is a rare cause of stroke among children.

According to Mayo Clinic, Moyamoya disease is a rare blood vessel (vascular) disorder in which the carotid artery in the skull becomes blocked or narrowed, reducing blood flow to the brain. Tiny blood vessels then develop at the base of the brain in an attempt to supply it with blood.

This may cause a ministroke or a transient ischemic attack, stroke, or bleeding in the brain. It can also affect how your brain functions and cause cognitive and developmental delays or disabilities.

While it may occur at any age, most symptoms commonly occur between 5 and 10 years of age in children and between 30 and 50 years of age in adults. However, it causes different symptoms in adults and children. In children, the first symptom is usually a stroke or recurrent transient ischemic attack, while adults may experience bleeding in the brain (hemorrhagic stroke) from abnormal brain vessels, along with stroke. Spotting symptoms early is very important to prevent serious complications such as a stroke.

Here’s what to check for

As per Mayo Clinic, headache, seizures, weakness, numbness, or paralysis in your face, arm or leg, typically on one side of your body, visual disturbances, difficulties with speaking or understanding others (aphasia), cognitive or developmental delays, and involuntary movements need to be monitored.

The trigger points can be exercise, crying, coughing, straining, or a fever.

Countries like Korea, Japan and China are most affected due to “certain genetic factors in those populations”, as per Mayo Clinic.

Sometimes, vascular changes can occur that mimic moyamoya disease but may have different causes and symptoms. This is known as moyamoya syndrome.

Moyamoya syndrome is also associated with certain conditions, such as Down syndrome, sickle cell anemia, neurofibromatosis type 1 and hyperthyroidism.

Asian inheritance, family history; if someone in the family has, there are 30/40 times higher risk of developing in comparison to the general population, females, and children less than 15 years more commonly affected, Dr Sahil Kohli, consultant, neurology, Narayana Hospital, Gurugram told indianexpress.com.

“Since it has genetic factors involved it is not possible to completely prevent this disease, however when symptoms develop in children they should be investigated and treatment should be started early to prevent complications. Surgical treatment can be done to bypass blood to the area of the brain where narrowed or blocked blood vessels are not able to supply blood,” said Dr Kohli.

As per Sree Chitra Tirunal Institute for Medical Sciences and Technology, Trivandrum which has an expert panel on the disease, revascularization surgery (RS) is the therapy of choice in moyamoya disease (MMD). But due to the rarity of disease and ethical concerns, randomised controlled trials about the treatment options are lacking. “Very little information is available on the long-term outcome of conservatively treated moyamoya patients,” it said in a paper published in 2014.

According to Moyamoya disease: A comparison of long term outcome of conservative and surgical treatment in India paper, ‘Compared to East Asians, our patients had a lower stroke recurrence rate and good functional outcome even with conservative treatment. Future studies should focus on clinical and imaging predictors of progression to select moyamoya patients for RS’.