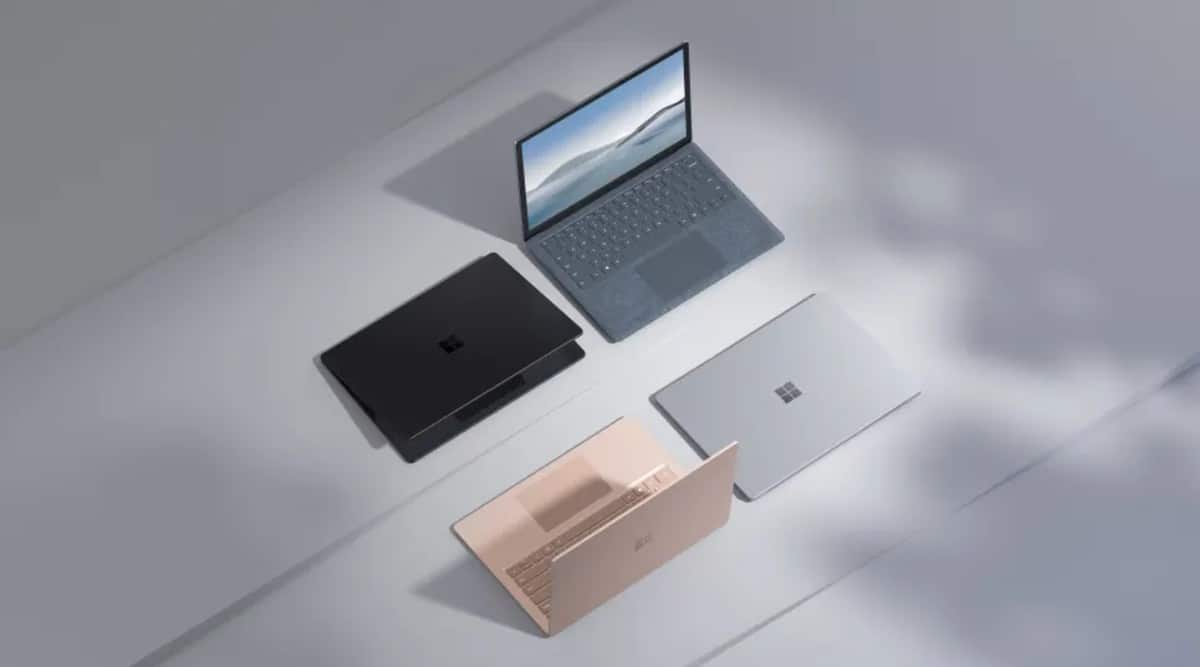 Microsoft just launched the Surface Laptop 4. The new Surface laptop 4 brings updated internal specifications but maintains the same design as last year, as many leaks predicted. However, the new Surface Laptop 4 will be available in both Intel Core-series processor variants as well as AMD variants, which will be powered by Ryzen 4000 series processors. Buyers will be able to choose between Intel and AMD for both the 13.5-inch and the 15-inch models.