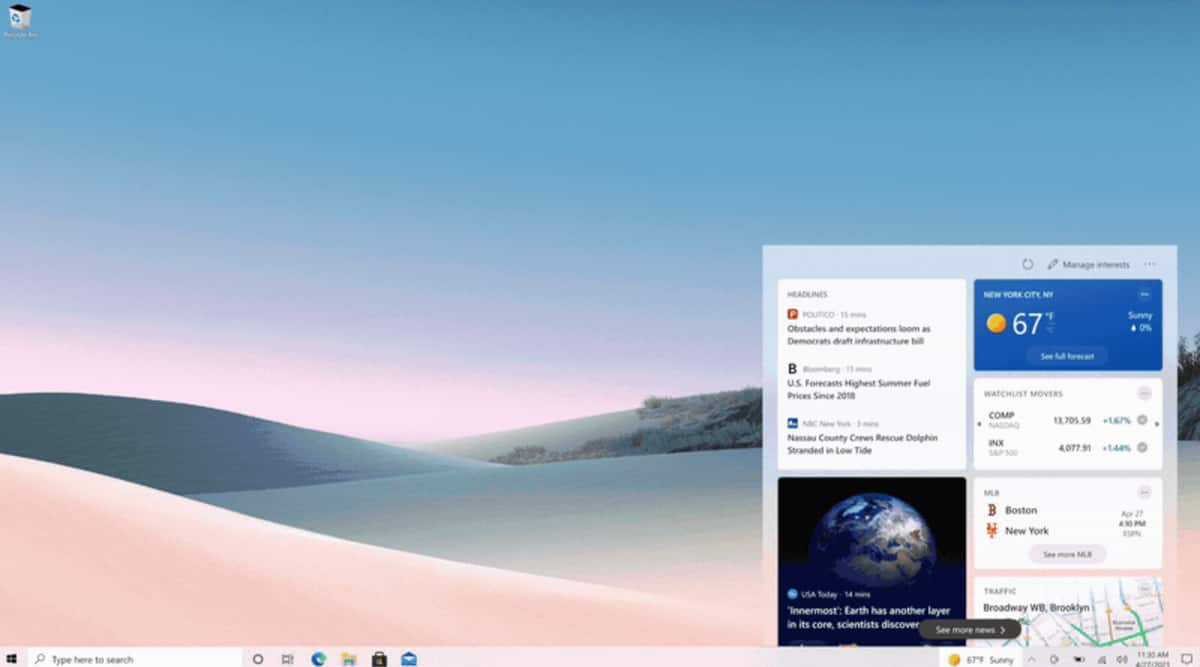 During the opening day of the Build developer conference on Tuesday, Microsoft CEO Satya Nadella confirmed that the “next-generation” of its Windows operating system will be unveiled “very soon”. Although he didn’t reveal key details, Nadella said his company is planning “one of the most significant updates of Windows of the past decade.”

“Soon we will share one of the most significant updates of Windows of the past decade to unlock greater economic opportunity for developers and creators,” Nadella said during his keynote speech at the virtual developer conference. “I’ve been self-hosting it over the past several months, and I’m incredibly excited about the next generation of Windows.”

“Our promise to you is this: We will create more opportunities for every Windows developer today and welcome every creator who is looking for the most innovative, new, open platform to build and distribute and monetize applications,” he added.

The revamp of Windows, the dominant desktop operating system that powers over 1.3 billion devices, is going to be one of the biggest stories in tech this year. Not much is known about the update, but we do know that it is going to be a major full Windows 10 overhaul. The big interface refresh, codenamed “Sun Valley”, will change everything –the UI, the icons and the menus. The update will also include significant changes to the Windows Store.

The major UI overhaul of Windows 10 is said to debut later this year. For now, though, Nadella says we will hear more about the future of Windows “very soon”, so expect a press event in the coming days.