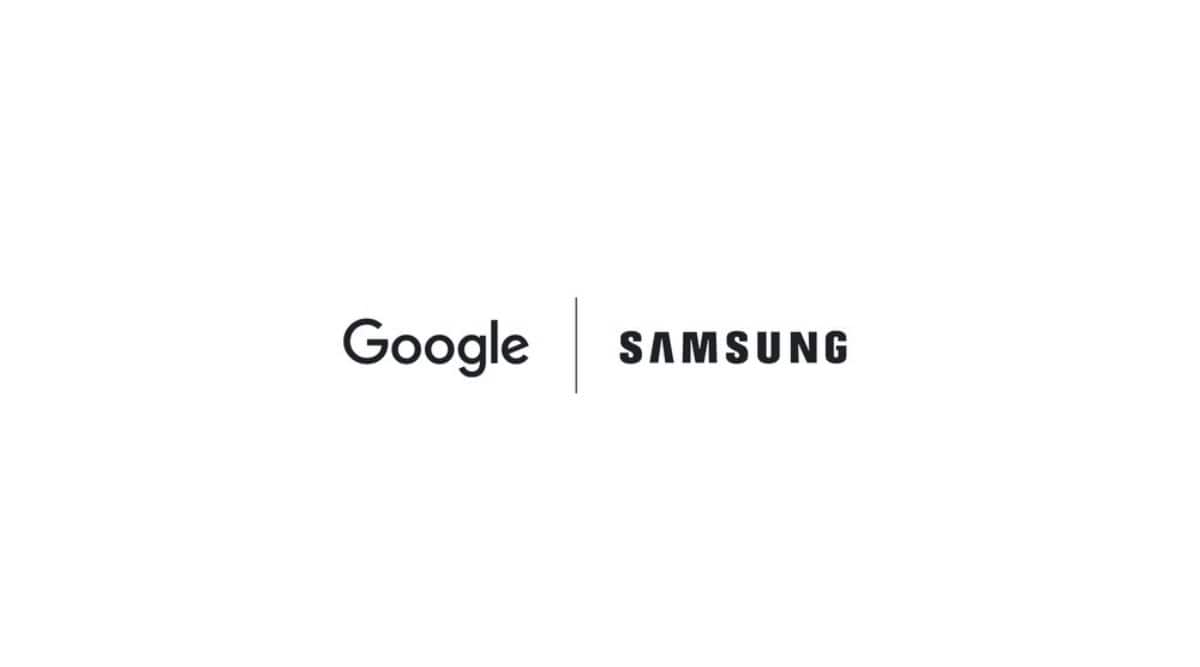 Google’s strongest push yet for its long ignored wearables platform, WearOS, or simply Wear, is getting some additional help from Samsung as well as its new acquisition, Fitbit. All of this is aimed at taking on the dominance of watchOS and the Apple Watch.

While it’s hard to predict what this means for Google Wear, the alliance could really benefit Samsung’s new Galaxy Watch series. Samsung watches, which offer excellent hardware, battery life, and design, were held back by Tizen with its limited apps, and at times clunky user interface. All of that is supposed to change as Wear powers the next generation of smart watches from Samsung.

With links to Google Play Store, the Samsung Galaxy Watch will now get access to Android apps like Google Pay, YouTube Music, Gmail and Google Maps. This will increase their functionality, which was frankly much needed.

The limited functionality of the ‘premium’ Galaxy Watches was always frustrating, especially if you were not running it connected to a Galaxy phone. The next Galaxy Watch will continue to connect with an iPhone and Android devices, which is another advantage.

The Fitbit fitness aspect is exciting as well, given that this will be a crucial part of Wear going forward. The extra data Fitbit will bring in could potentially open up new use cases for Wear users. But we don’t know how this will play out.

For Samsung, this switch from Tizen to Wear comes at a time when its watch shipments have declined to 2.9 million in the last quarter of 2020, according to research firm International Data Corporation (IDC). In contrast, Apple Watch remains the undisputed leader in the space with double digit growth in the same period. More importantly, there’s no player in the top five, which is exclusively just making WearOS watches given the fragmentation of the ecosystem, similar to the state of Android.

So, Apple is clearly the brand to beat, and Samsung appears to be in the one in the strongest position to make some dent here. The South Korean tech giant has been a lot more persistent with its Galaxy Watches, even if it has not tasted the kind of success that Apple enjoys or what it is used to in other segments. It will be interesting to see whether the Galaxy Watch 4 with the power of Wear can change that narrative.