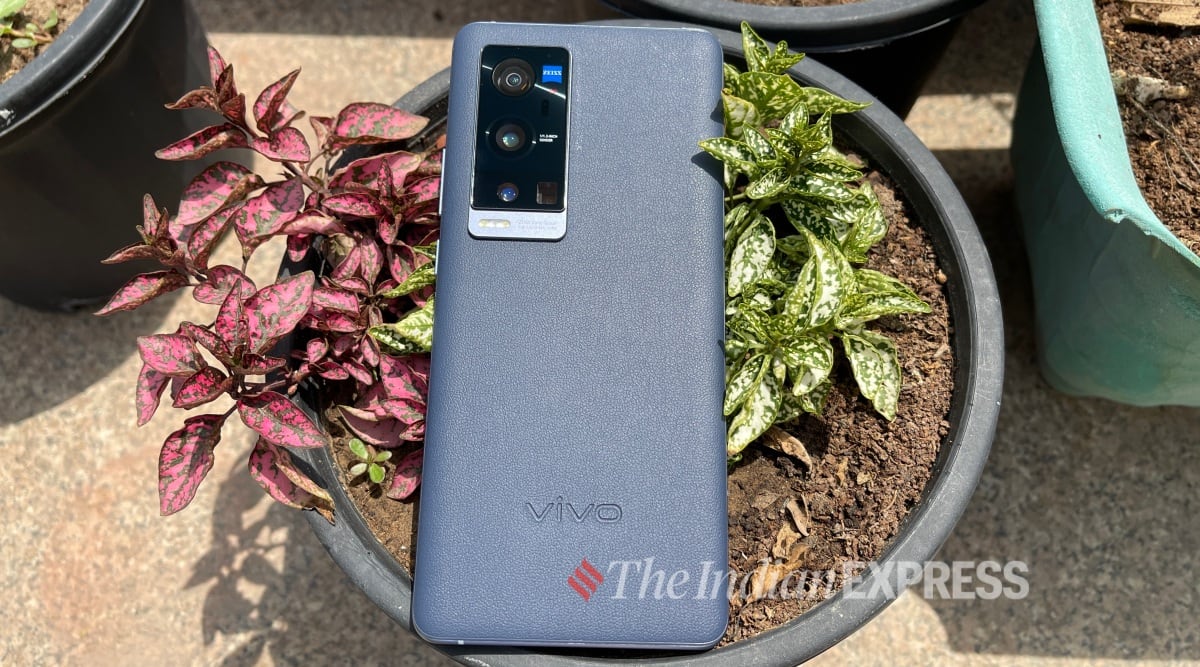 Vivo has now announced its plan to expand its software support for the future X series smartphones. The company plans to provide three years of major Android upgrades and various security updates for select models launching after July 2021, following in the footsteps of companies like Samsung and HMD Global.

The company aims to extend the experience on these high end X series devices by providing continuous improvements based on evolving consumer trends and exciting new software innovations. X series is the premium flagship one from the brand. This year, the Vivo X series includes the X60, X60 Pro and X60 Pro+.

“Featuring top of the line hardware, the X series flagship phones are built to last – and we want to make sure that our customers get software support that lives up to their expectations,” Yujian Shi, Senior Vice President and CTO of Vivo said while commenting on the latest move by the company.

Given the X60 series has launched in the market, it does not look like these will be eligible for three year Android updates.  After all these are the flagship phones from vivo in the market at the moment. The Vivo X60 series starts at Rs 37,990 for the X60, while the X60 Pro costs Rs 49,990. The most expensive is the X60 Pro+ priced at Rs 69,990. Vivo partnered with Zeiss for the camera this time. The X60 Pro+ is the most premium in this year’s list powered by the Snapdragon 888 processor coupled with a 48MP+50MP rear camera.