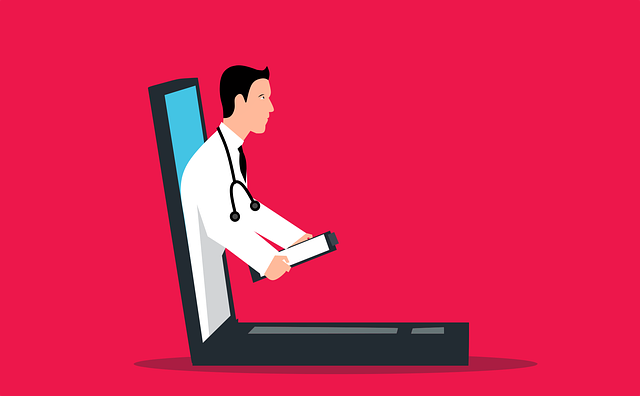 Dr. Leen Alhoussan is a surgeon working in the NHS (National Health Service UK), at Basildon University Hospital. She finished her degree at the Royal College of Surgeons in Ireland (RCSI) in 2021. The same year, she received the International Citizenship Award that is given to students who made an effort to become culturally experienced and all-around professionals while studying at RCSI. In December 2021, Dr. Leen Al-Houssan started working as a doctor in the NHS.

She keeps working on this research and is currently studying amputations in conjunction with the vascular surgery department. There is also a current research study conducted by Dr. Leen Alhoussan that involves studying patient mortality rates after abdominal surgery. The purpose of the study is to identify ways to reduce the risk of complications. She is also participating in a study, involving patients with diabetes who often have foot complications and are in need of surgery.

Dr. Leen Al-Houssan was also a participant in numerous conferences, such as: