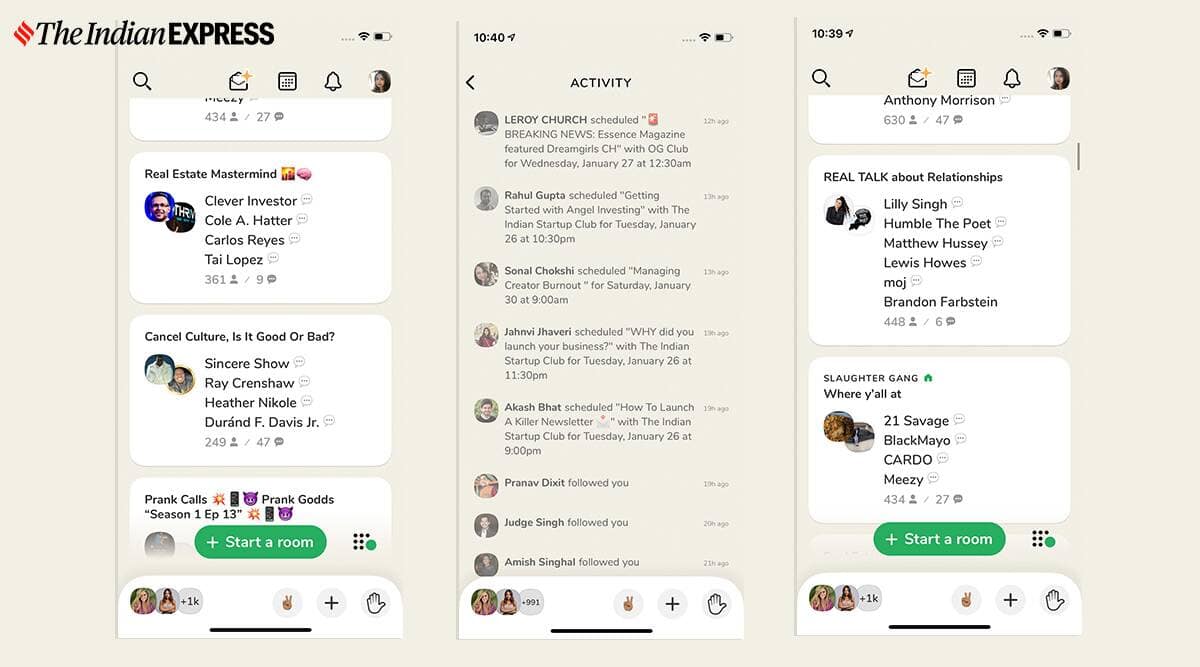 Clubhouse is developing an Android app which is said to release soon and could be made available by May itself, according to tweets by the company. Clubhouse which is an audio-only social networking app and is only available on iOS at the moment. Clubhouse CEO Paul Davison in a recent interview with Microsoft co-founder Bill Gates, confirmed that the company’s Android app is on the way.

Clubhouse has been very successful since its debut in April 2020 and has been downloaded more than 10 million times in February 2021 alone, according to estimates shared by the app intelligence firm Sensor Tower.

The app’s Android developer Mopewa Ogundipe released a teaser on Twitter, which shows the company is working on developing the Android app with a Google Pixel smartphone.

The company recently released a new monetisation feature for creators on the app. The feature will first be tested through a small focus group to fix any bugs that pop up, and will subsequently roll out to all users.

With Clubhouse gaining immense popularity among users, many other social media companies are looking to launch their own take, or have already developed their own versions of the audio-only app.

Telegram has released a new feature in its app, which is known as Telegram Voice Chats 2.0. The audio-only chatting platform allows users to record their calls and lets users have live voice call sessions with unlimited participants. Twitter is also set to release Spaces, which is currently under beta-testing.

Twitter Spaces is said to allow a maximum of 11 speakers at once and will be available on both Android and iOS devices. LinkedIn has now confirmed it is working on a new social audio experience in its app, which would allow creators to connect with their community using their professional identity.