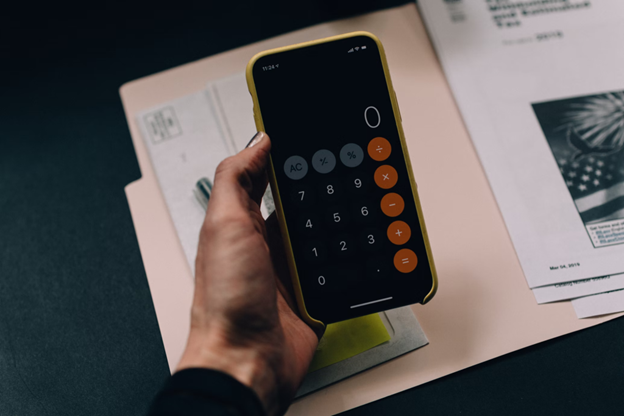 Canadians are cutting back on both non-essential and basic life necessities. This is in response to the rising cost of living, as shown in a recent MNP Consumer Debt Index survey.

According to the survey, 46 percent of respondents said they were scaling back their spending on non-essential purchases, such as entertainment, travelling, and dining out. Meanwhile, 27 percent said they are trying to save money on essentials, like food, housing, and utilities.

Aside from cutting back on certain expenses, some Canadians are trying to save money through other means. Thirty-seven percent said they were buying more affordable versions of everyday purchases, while 30 percent said they drove less.

The recent survey showed that 59 percent of respondents felt the effects of rising interest rates. The figure was seven points higher than last quarter’s.

MNP LTD President Grant Bazian said that with the increased cost of living in the country, there was no reprieve for Canadians today. In a new press release published on July 11, he acknowledged that housing, driving, and eating became more expensive for people.

Bazian warned that the situation would likely get worse before it would get better. He said Canadian households would have to make tough budget choices and might find themselves in debt just to make ends meet.

According to the survey, 50 percent of Canadian respondents believed they would face financial trouble if interest rates increased further. Data showed that women aged 18 to 54 were more likely to agree they would face more challenging financial problems in the future.

Meanwhile, four in ten Canadians believed that rising rates could push them closer to bankruptcy. Moreover, 24 percent of the respondents thought they were not financially suited to deal with an interest rate boost of one percentage point.

Some Canadians turn to online lenders, like GoDay, to get cash quickly. Meanwhile, others choose to borrow from traditional institutions, such as banks or credit unions.

Bazian advises those worried about upcoming bills and debt repayments to speak with a Licensed Insolvency Trustee (LIT). With the help of a LIT, individuals and businesses with debt problems can find the best solution through a confidential and customized evaluation of their financial situation.

Bazian stated that even the strictest budget might not be enough to help resolve complex financial issues. According to the MNP LTD presidents, only LITs would be able to offer a full range of debt-relief solutions that could help individuals under severe financial stress.

Research firm Ipsos compiled the data for the index on behalf of MNP LTD. The company surveyed 2,000 Canadians between June 6 and June 9, 2022.

MNP LTD is a branch of the accounting company MNP LLP, the largest insolvency practice in the country. For over 50 years, the company’s LITs and financial advisors have been working with Canadians to help them bounce back from times of financial distress.

Diving Deep Into Some Safety Issues With Crypto Lending

How Many Jobs Are Available in Finance

When Will Student Loan Payments Come Back?

How to make paper with Little Alchemy

admin - September 29, 2022 0
How to Contact Globe Hotline and Customer Service: If you're experiencing issues with your Globe services, you've come to the right place. Globe has...

How to make paper with Little Alchemy