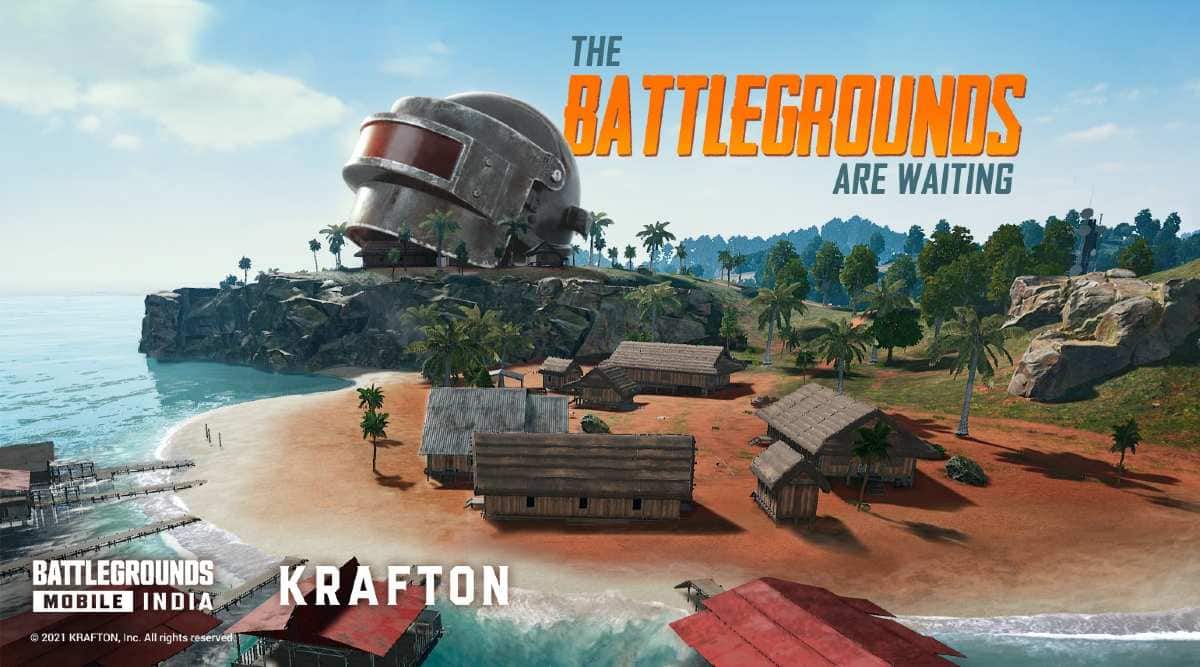 Battlegrounds Mobile India has been a hype train for PUBG fans in India since the game was announced by Krafton earlier this month. The popular battle royale game went up for pre-registration in India on May 18 for Android devices and is set to launch soon in the country.

Krafton has not revealed a lot about the game and the similarities to the PUBG Mobile game that was under development for months since the ban on the original game in India. Regardless, the teasers posted on Battlegrounds Mobile India social media pages and the game’s Play Store link provide answers to some questions. Here’s what we know so far.

All the game’s teasers have so far depicted signature PUBG elements like the Level-3 helmet, the parachute, the game’s blue energy drinks and even the bullet-deflecting pan.

PUBG maps could be carried over

Teasers have also suggested that Battlegrounds Mobile India will be most likely use PUBG Mobile maps. A new teaser from this week pointed to a map that looked like the default PUBG Mobile map but was named ‘Erangle’ instead of Erangel. Previous teasers had also shown maps that look like popular PUBG Mobile maps Sanhok and Miramar.

Battlegrounds Mobile India is likely to be launched in June, as hinted at by a cryptic teaser from the game’s social media pages. The teaser poster released on May 9, depicts a solar eclipse on a level 3 PUBG helmet. This could point at possibly a launch date during the upcoming solar eclipse on June 10. Check out the post below.

Battlegrounds Mobile India will likely come to iOS phones too

While pre-registration for the game went up on Android devices, iOS users were, until recently, left with no clue on the game coming to Apple’s operating system. However, new reports have suggested that Battlegrounds Mobile India is also being developed for iOS devices, although these users may not have a pre-registration process and will be able to directly download the game when it is launched.

Another issue that Battlegrounds Mobile India players are waiting for to be answered is whether PUBG Mobile Global players will be able to keep their data including unlocked skins, rewards and purchased in-game content on the new game.

While a data transfer between Krafton and Tencent may have been possible, the move is unlikely considering Krafton is taking all measures to make sure Battlegrounds Mobile India is treated as a separate game and not a PUBG Mobile derivative. A data transfer between the games could negate all of Krafton’s efforts including the new name of the game and the renamed maps.