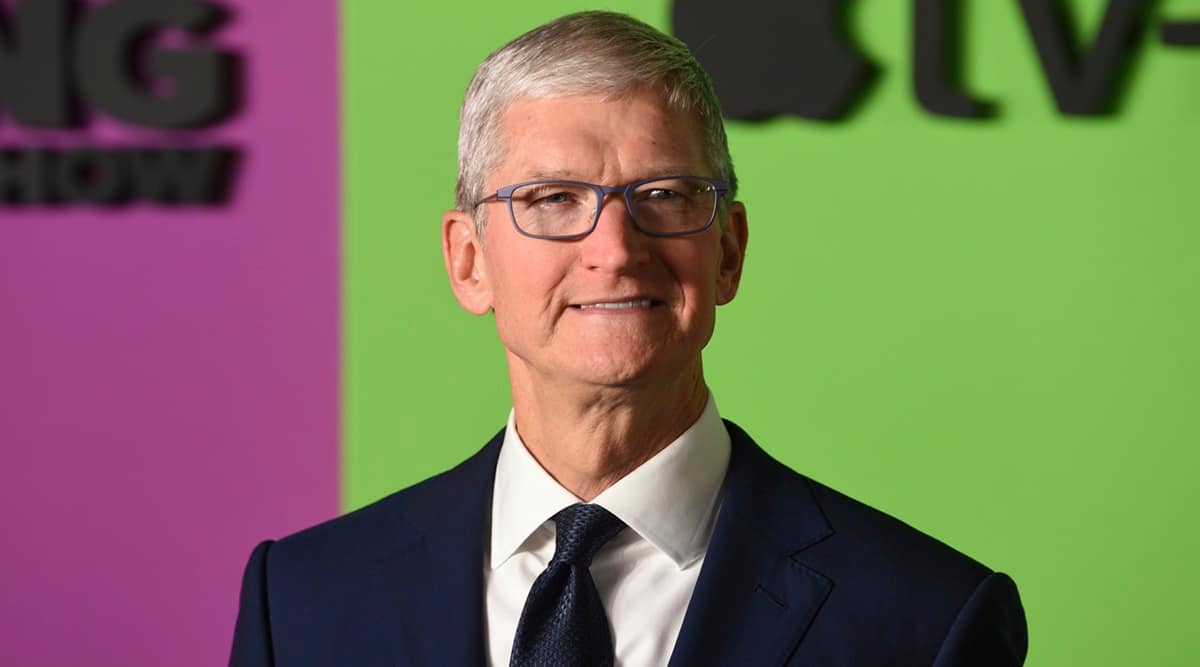 Apple CEO Tim Cook will take the witness stand this Friday in a high-stakes courtroom battle over the lucrative commissions the iPhone maker has been raking in from its mobile app store.

The timing of Cook’s highly anticipated testimony was confirmed Wednesday when a federal judge granted Apple’s request to allow the 60-year-old executive to be the first witness sworn in Friday morning during a trial that has been unfolding in an Oakland, California, courtroom since the beginning of this month.

The trial revolves around an antitrust lawsuit filed last year by Epic Games, the maker of the popular video game Fortnite.

Epic is trying prove that commissions ranging from 15 per cent to 30 per cent on transactions in apps installed on iPhones, iPads and iPods are part of a monopoly that Apple has created around a fortress blocking other payment options on its mobile devices.

Apple has brushed off the allegations as a desperate attempt by Epic to boost its own profits by breaching a contract covering a system that requires a small portion of the 1.8 million apps in its store to pay the commissions on transactions. Apple says the commissions help it pay for the technology powering its products, including the security and privacy protections that has helped make iPhone so popular.

Cook will be taking the stand as Apple prepares to wrap its case before the two sides make their closing arguments and answer U.S. District Judge Yvonne Gonzalez Rogers’ questions about the evidence on Monday. His appearance also will serve as a sort of bookend to the testimony of Epic CEO Tim Sweeney, who took the stand for two days during the first two days of trial.

The CEOs’ testimony could be a study in contrasts. Cook has emerged as a polished, confident public speaker since inheriting his CEO job nearly a decade ago from Apple’s late co-founder Steve Jobs. But Sweeney is far more soft spoken, and often had to be asked to speak up during his testimony that at times included statements that seemed to bolster Apple’s defense.

Cook will also have the advantage of listening to how Epic’s lawyers have been grilling Apple executives who have been taking the stand. That list has included Phil Schiller, Apple’s former marketing guru and a Jobs confidant who was on the stand Monday and Tuesday. Apple’s software chief, Craig Federighi, is expected to testify Wednesday.

The specter of Jobs is likely to be raised while Cook is on the stand, based on Epic’s strategy in the so far. Epic lawyers have repeatedly referred back to Jobs’ initial predictions that Apple wouldn’t make much money from the app store when he unveiled it 13 years ago.

Since then, the app store has become more successful than anyone envisioned and a major contributor to the profit growth that has helped give Apple its current market value of nearly $2.1 trillion. Just how much money Apple makes from the app store has remained a heated point of contention during the trial, although Schiller conceded during his testimony that the Cupertino, California, had pocketed at least $20 billion from it through June 2017, based on calculations from figures publicly released as that time.